The Game Says He Has “Timeless” Unreleased Songs with 50 Cent 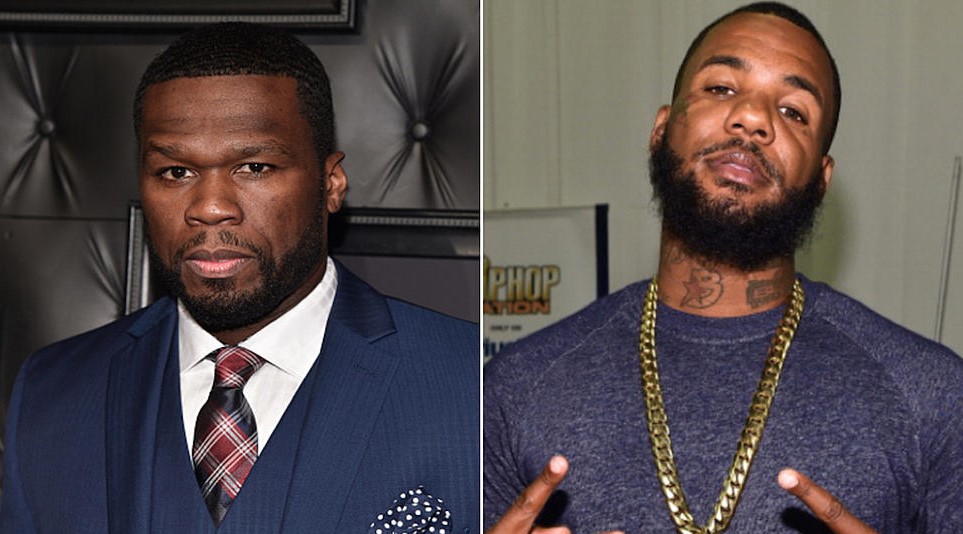 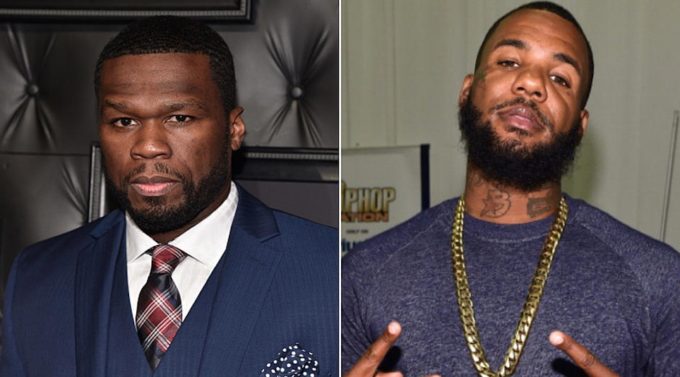 The Game and 50 Cent had a serious beef since 2005 which even led to a shootout between the two camps in New York City. The beef stemmed from the fact that Game didn’t support 50 enough in the G-Unit chief’s tiffs with rivals like Fat Joe and Jadakiss.

The two never saw each other for almost 11 years until the moment in 2016 when the two crossed paths in a strip club in L.A.. Both artists publicly said they are not beefing with each other anymore but can we expect some music together? That seems like a far fetched dream at the moment but if you ask Game, he’s open to the idea.

Who’d like to hear some unreleased fire from #TheGame and @50cent ?

The Compton rapper, who is fresh off the release of his new album Born 2 Rap, paid a visit recently on People’s Party podcast with Talib Kweli where he discussed the situation with 50. Game said had they never beefed, both of them would have been billionaires by now. He also goes on to speak on the incredible chemistry he had with Fif in the studio, revealing that he has some unreleased songs with him in his hard drives which are “timeless.”

It’s unlikely that we will ever hear those but could these two get on a song together in this day? It doesn’t cost anything to hope.