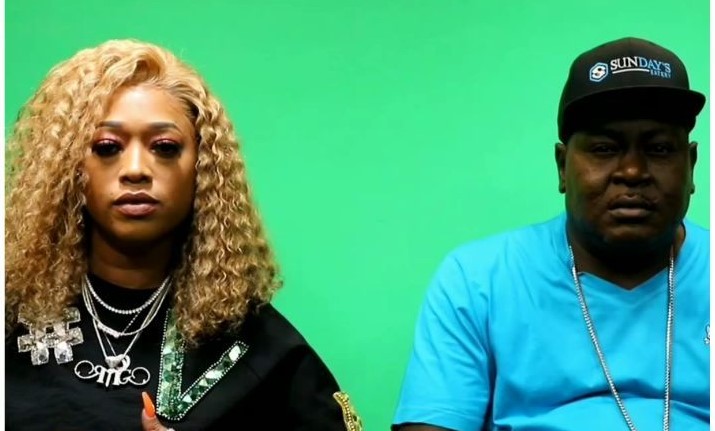 Longtime friends Trina and Trick Daddy have officially announced that they are partnering up for new radio show on 99 JAMZ Miami.

There have been rumors circulating of the two launching a show in their home area but it wasn’t concrete until today. The two Miami natives are taking over mornings in South Florida on WEDR/99 JAMZ beginning January 6, 2020. “Trick and Trina are legends in hip hop culture, and a staple in Miami,” says Director of Operations, Cox Media Group Miami, Jill Strada. “I’m excited to kick off the new decade with these two superstars
taking their raw talent to the radio.”

The secret is out! #99JAMZ #TrickDaddy #Trina

“We can’t wait to take over mornings on the radio station we grew up listening to!” says Trina. “Tune in,” Trick adds, “because mornings in Miami will never be the same!” You can watch a promo clip for the new venture above.