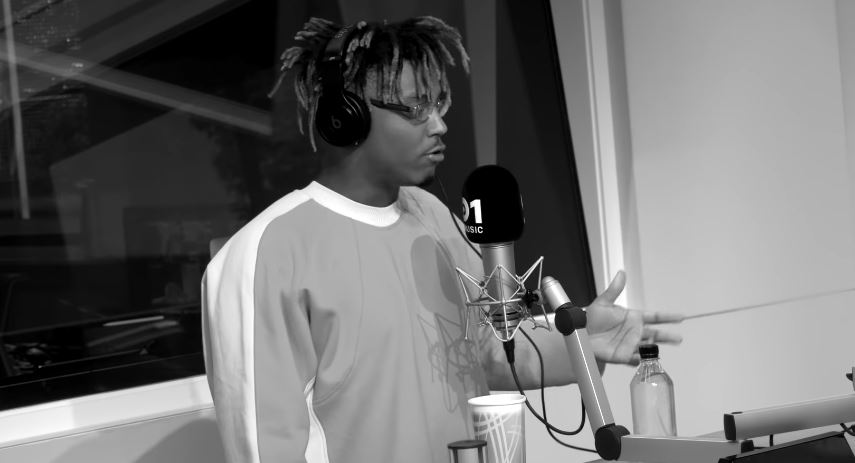 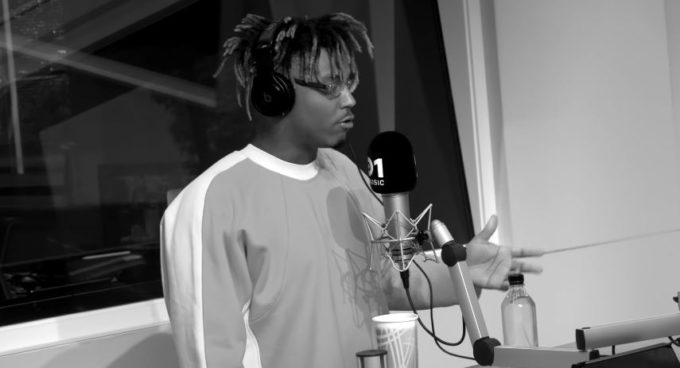 The session was recorded in February this year in L.A. for his popular “Fire in The Booth” series on Beats 1 but never released to the public. Juice raps for almost 10 minutes off the top and to clear all doubters that he’s not rapping any pre-written verses, he asks Charlie Sloth to throw up some random words to inspire some lines. Watch it below.

The Chicago rapper died on December 8th after suffering a seizure at Chicago’s Midway Airport. The exact cause of death is yet to be revealed as the Cook County Medical Examiner’s Office has said that more studies are required. Juice reportedly swallowed many pills at the airport/on the plane to avoid detection by the police. Earlier this month, his girlfriend Ally Lotti paid a tribute to him at the Rolling Loud stage.