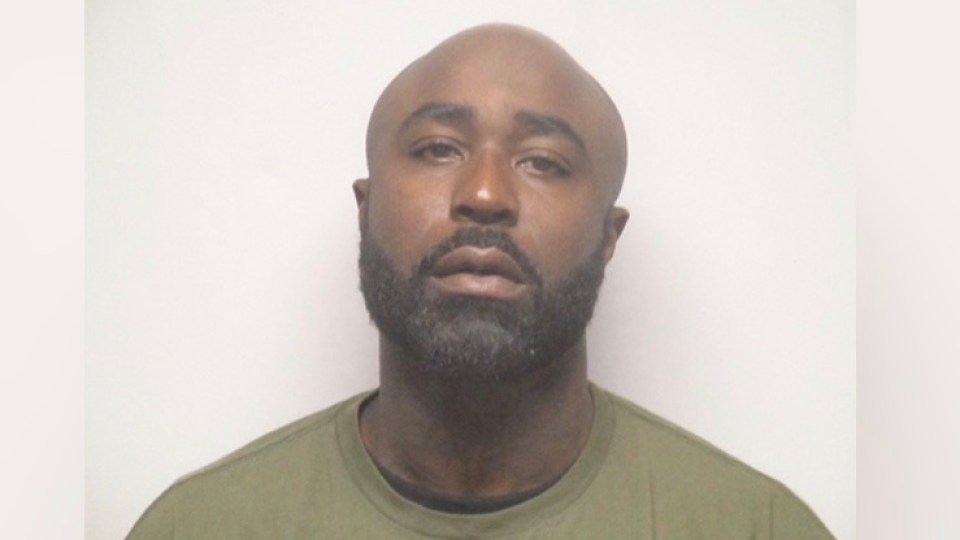 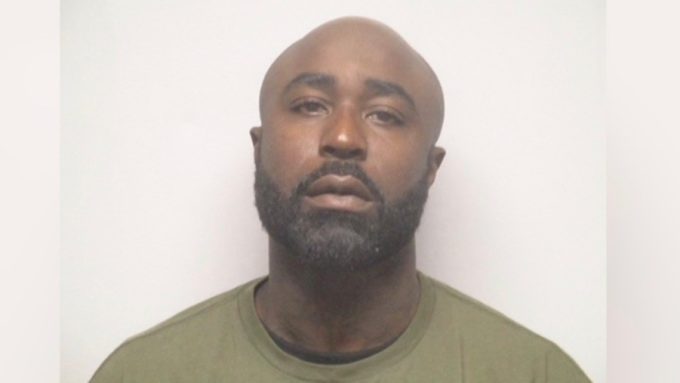 Young Buck’s legal troubles continue to linger on. The rapper spent Christmas in jail as he was arrested on Dec. 20 in Cheatham Count, Tenn. on a felony fugitive from justice warrant.

The Cheatham County Sheriff’s Office said that Buck, whose real name is David Darnell Brown, was jailed in the county on a fugitive warrant, although the exact charges are not known at this point. He is being held without bond and his next court date is May 7, 2020 so he is expected to be locked up until then.

The former G-Unit rapper was previously arrested in 2016 after he reportedly kicked in the front door of his ex-girlfriend’s Nashville apartment and threatened to burn it down. He was sentenced to 7 months in prison and had also admitted to violating the conditions of his supervised release and probation in two federal cases.