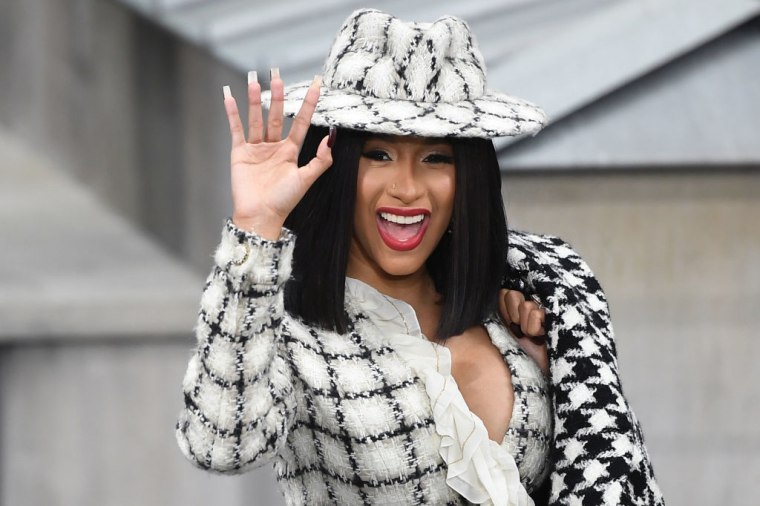 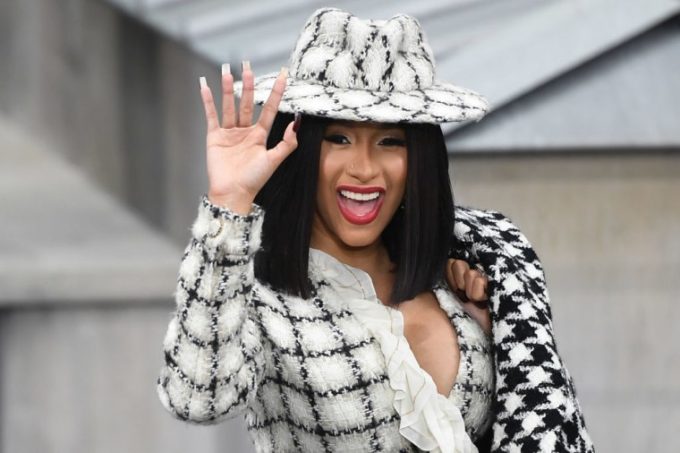 2019 was a quiet year for Cardi B when it came to music as the rapper devoted time to her family, most particularly her 6 months-old daughter, Kulture.

The multi platinum star’s sophomore album, which she previously revealed is titled Tiger Woods, has been due for a while but she’s definitely taking her time with it. Earlier today (Monday), she spent some moments on Twitter to interact with fans. When one user asked the rapper to “spill some tea” on her upcoming single, Cardi surprisingly teased a short snippet of what sounds like her new release.

When we say it’s short, we mean it. The snippet is literally 3 seconds long but we learn an important piece of info from it: the song is produced by Wheezy who has previously delivered hits such as Drake & Meek Mill’s ‘Going Bad’, Young Thug’s ‘Hot’, Lil Baby & DaBaby’s ‘Baby’ and more. Cardi did not share a release date for it.

Before that, the New York rapper expressed how much hate she gets on social media which she finds out by searching for her name on Twitter.