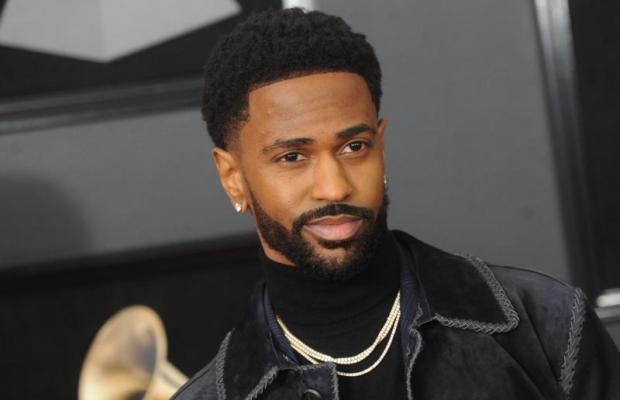 UPDATE: Big Sean’s rep tells HHNM that the whiteboard has nothing to do with the official tracklist of the album.

This morning, YK Osiris posted a picture of himself and Big Sean in the studio. Most saw the picture as confirmation of a collaboration coming soon and left it and that. However some more eagle-eyed fans noticed a whiteboard in the corner of the picture with some very interesting text on it.

On the whiteboard is what seems to be a tentative feature list for Detroit II, Sean’s next album. Sean teased that a sequel to his beloved mixtape would be his next project on ‘Overtime‘ when he said “I know your favourite one, dawg, I’m ’bout to drop the sequel, n*gga, this just the preview”. However, this is some more confirmation.

The names listed that we can make out are Kendrick Lamar, Drake, Young Thug, Future and Lizzo. Most of the text can’t be made out, but those are fairly clear and are more than enough to get us excited. The most interesting name there is definitely Kendrick, considering the snippet that leaked in April last year of him taking shots at Sean. It is possible that some of these names are more of a wish list while others are confirmed. We’d have to wait and find out.

Ready to eat! Swipe to see a glimpse of the menu. 🤔🍽

Below you can check out a zoomed in version for yourself. Sean is set to play Coachella in April, so we can expect the project by then. 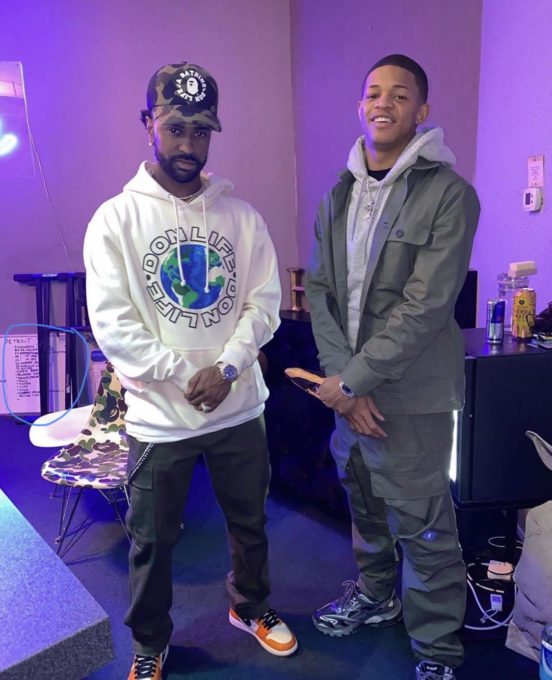