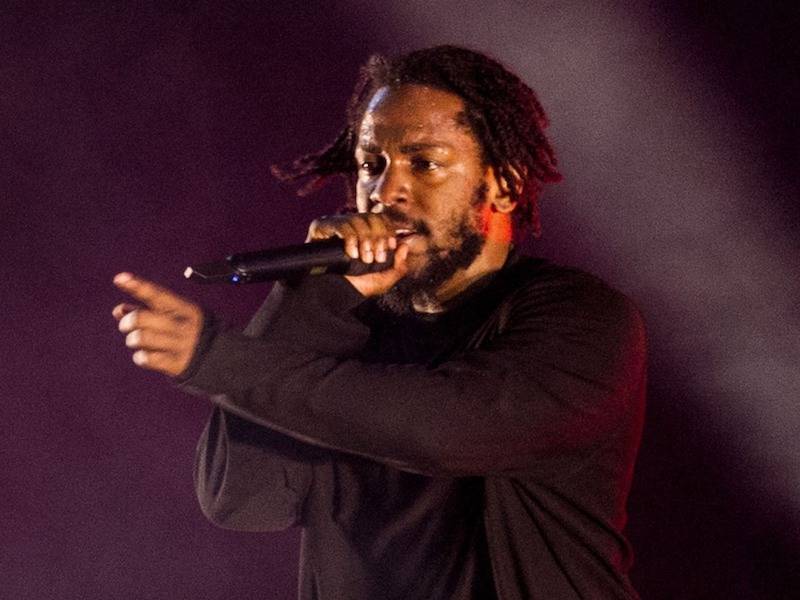 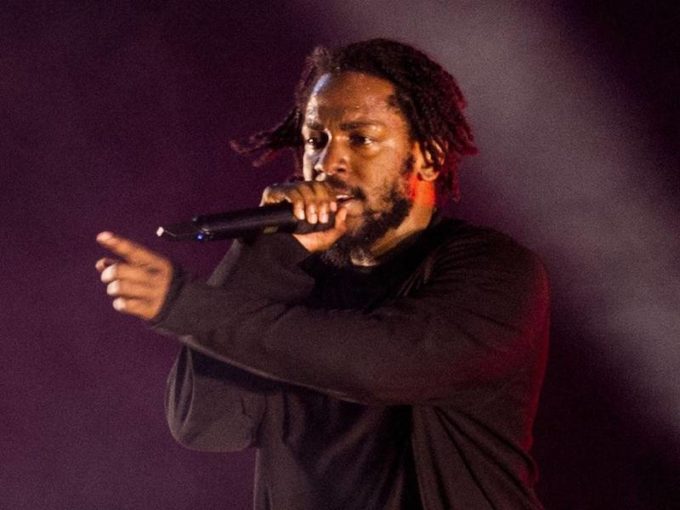 When Kendrick Lamar released ‘The Heart Pt. 4‘ almost exactly two years ago, there was differing opinions about who he was throwing shots at after the first beat switch up. Some said Drake, some said Big Sean. Though the former was perhaps more enticing, the latter made far more sense after Sean rapped some lines that could have been perceived to be Kendrick shots on ‘No More Interviews‘.

When ‘HUMBLE.‘ dropped, and then DAMN., even more people thought Kendrick was jabbing at Sean. But again, there was no real confirmation so it simmered down.

But this evening, there’s a huge development. An 11 second snippet has surfaced of never-before-heard Kendrick material that sounds like it could be from ‘The Heart Pt. 4’ or even ‘ELEMENT.’. On it, he raps:

“I think his false confidence got him inspired
I can’t make them respect you baby, it’s not my job
You’re finally famous for who you date, not how you rhyme (boi)
Cute ass raps, get your puberty up”

These are clear shots at Big Sean, who has been rapping Finally Famous for years and has had public relationships with Naya Rivera, Ariana Grande and Jhene Aiko. The classic “boi” ad-lib with the same delivery as Sean tops it off. Perhaps it was recorded just in case things escalated. Do you think that this could reignite the feud? Listen below.