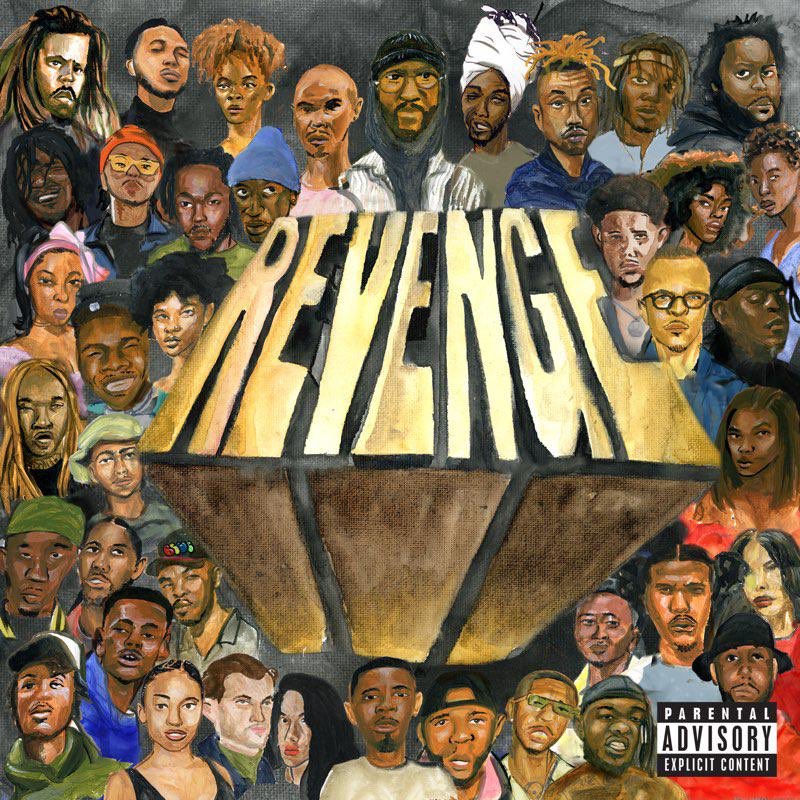 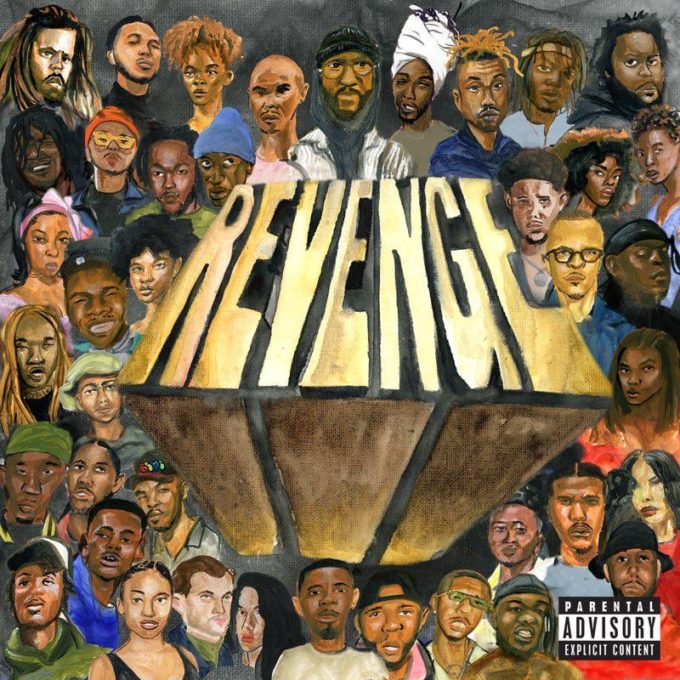 Dreamville made a lot of noise in 2019 with their Revenge Of The Dreamers III sessions where dozens of artists were invited to be free and create music together for just over a week. Then of course, the album itself sat well with people.

Over 120 tracks were recorded in the 10 days so when it was revealed that there would be a deluxe version with more songs, it made a lot of sense. We just didn’t know how many.

Yesterday, the track list for the LP was revealed and the new version is 12 songs long, all of them new (including the 2 that were released the other day). Apart from the crew, REASON, Childish Major, 6LACK, Vince Staples and many more make appearances. There’s no Cole, but hopefully we get The Fall Off soon.