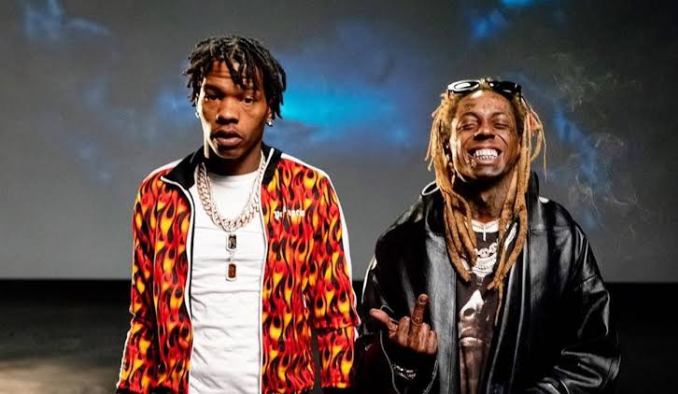 The origins of the track are unknown but the two were recently spotted on set shooting a music video so there’s a chance that this was the song in question. Listen to it below (via LWHQ).

Both Lil Wayne and Lil Baby have new albums on the way. While Weezy is releasing his Funeral album on Friday, Jan. 31st, the Quality Control rapper is due to drop his next one titled My Turn in the coming months.