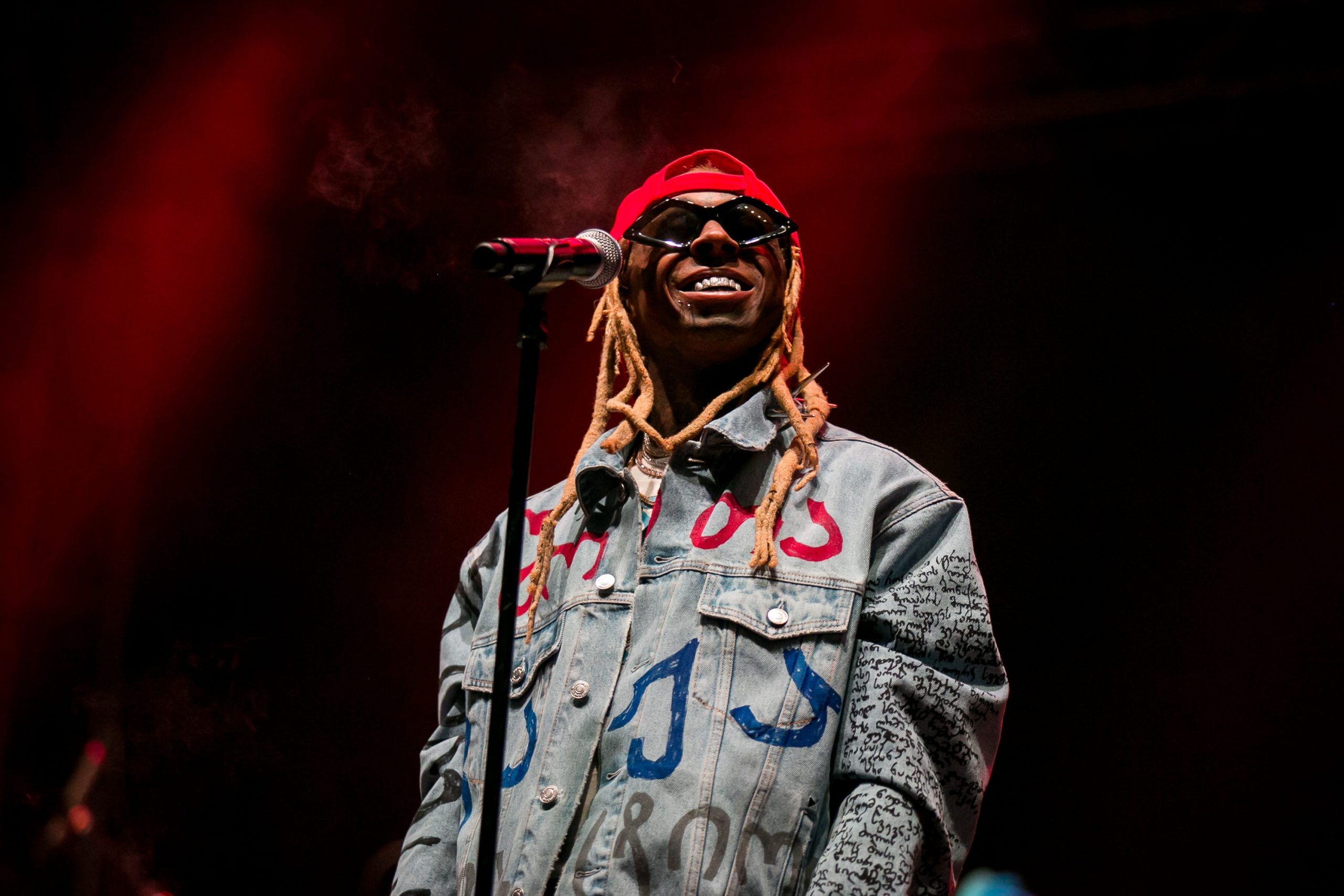 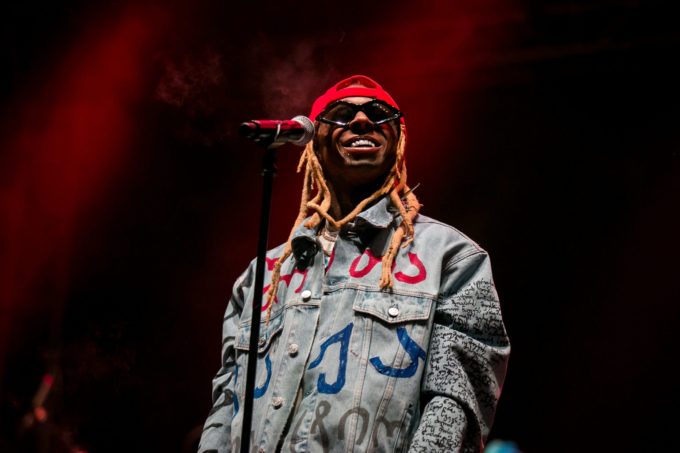 It’s been more than three years since Lil Wayne announced Funeral and back then it was just one of the many projects that had been announced, with Dedication 6 and Tha Carter V being the others. In August of last year he revealed that it was finished and we’ve been waiting for the release since.

After many speculated that February would be the official release date, Weezy has taken to social media to announce that it will be out on January 31st in just one week. He has also put out official merchandise and a snippet of an album cut. Check it out below.