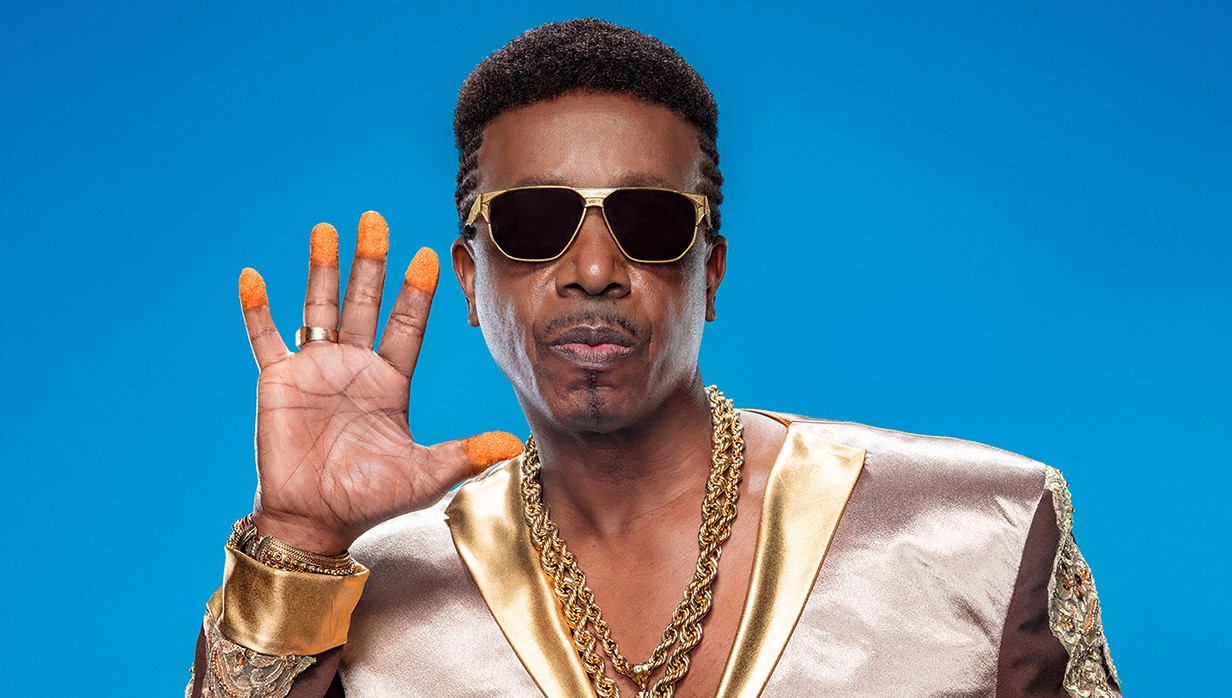 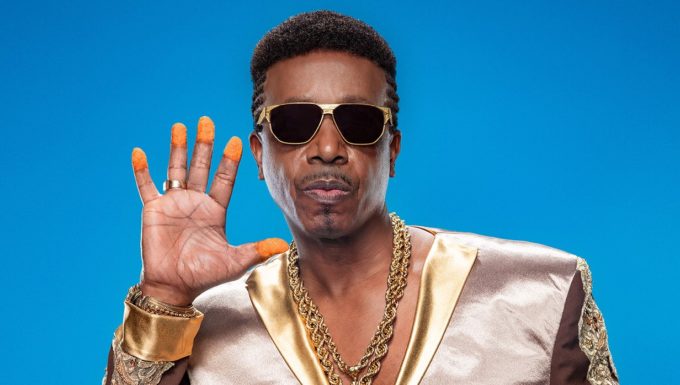 Earlier this month, MC Hammer celebrated the 30th anniversary of ‘U Can’t Touch This‘, the iconic, multi-platinum hit from his 1990 album Please Hammer, Don’t Hurt ‘Em. Although the legendary rapper and dancer put out more music following that, he’s always going to be remembered in Pop culture for the upbeat track that took the world by storm.

Now the 56 year old, born Stanley Burrell is bringing his smash back to life with help of a Cheetos commercial which will air during Super Bowl, one of the biggest events in America. “I think it’s a real blessing. I love music and I love performing and so to be around 30 years with that particular song – and even beyond that, with the Let’s Get It Started album, which is my favorite, it is definitely a blessing,” Hammer told HHNM over the phone about starring in the commercial.

“All my heroes, The Godfather of Soul James Brown, rest in peace, Jackson 5, Michael Jackson… All of my heroes, Earth, Wind & Fire — these are groups that all stayed around for 25, 30, 35 years and so I’m just trying to walk on the steps that they’ve already laid down,” he continued, speaking on his longevity in the game.

Cheetos has enlisted Hammer for its first Super Bowl ad in over a decade and spotlights the orange and red dust that all Cheetos fans love having on their fingertips, which the company officially calls Cheetle. “Well when Cheetos approached me, they approached me saying, you know, ‘it’s the 30th anniversary of ‘U Can’t Touch This’, why don’t we celebrate together?’ And they presented a great, funny, inspiring idea for a Super Bowl commercial as a part of the foundation for the celebration,” Hammer said about how the idea came about. “I was like ‘oh this is fantastic, let’s do it’.”

When the conversation for GOATs (greatest of all time) comes up in Hip-Hop circles, Hammer’s name is often missing, even though Please Hammer, Don’t Hurt ‘Em was the first Hip-Hop album to ever go Diamond for selling more than 10 million copies in the U.S. alone and still remains one of the highest selling CDs of all time across genres, worldwide. “You know, the title of my album was Please Hammer, Don’t Hurt ‘Em, I think a lot of them are still hurt (laughs). I think that for people who were competing against me at that time, like if you look at it from a sport standpoint, they were competing for record sales, right? They didn’t come close in that area. Then they were competing for cultural impact,” he told HHNM.

“I think if we give the older people who tried to compete or were competing with me from my era a little more time to lick their wounds, they’ll come around”

“Now I know they didn’t beat me in that category. Then they were competing for the best show. Well they didn’t beat me in my live show. So a lot of people from that era… You won’t hear a young kid say that or a teenager say that because what they do is they use Google and YouTube and they go and they see the videos and then they look at yours and they say ‘you say you were better than MC Hammer?’ (laughs). Where is the receipt? Show me your videos,” the rapper says, continuing that a lot of musicians from his era were jealous of his commercial success. “I’m watching ‘Addams Groove’, it looks pretty good. I’m watching ‘2 Legit 2 Quit’, this is epic. I’m watching ‘Here Comes The Hammer’, I’m watching ‘Pumps And A Bump’ off The Funky Headhunter. I’m watching all this stuff by MC Hammer, I’m watching ‘Have You Seen Her’. So I think the music will always speak for itself and I think if we give the older people who tried to compete or were competing with me from my era a little more time to lick their wounds, they’ll come around (laughs).”

“Now they all have commercials, they all have brands, they don’t even hardly do music. They do a little bit of music and a whole lot of branding,” he says of how others keep themselves relevant.

The Diamond selling artist says he likes a few of the artists from the younger generation but a lot of them don’t bring anything new to the table. “I listen to everything, but I enjoy some and others I don’t. It depends on the artists but there are a lot of good, young artists that I like and then there are artists who are not taking it serious enough and they’re just trying to copy off another artist and not bringing anything new to the game.”

Hammer has been touring regularly and recently debuted his new song ‘She Said’. So is he planning to put out more music in the near future? “Well I just came off of a 30, 35 city tour and so I’m touring everywhere and will be touring again this year. And we have two new albums completed and looking to do a third one for the end of the year so a lot of music and the tour coming,” he informed us.

“If you go on my Instagram right now, take a look at a song called ‘She Said’, you’ll enjoy the song.” We did Hammer, we enjoyed the dance moves too.