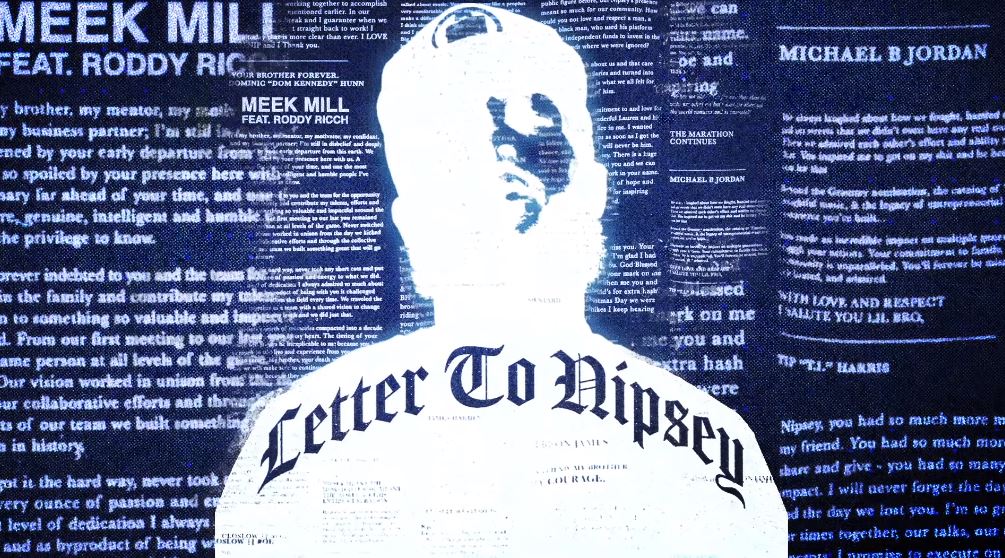 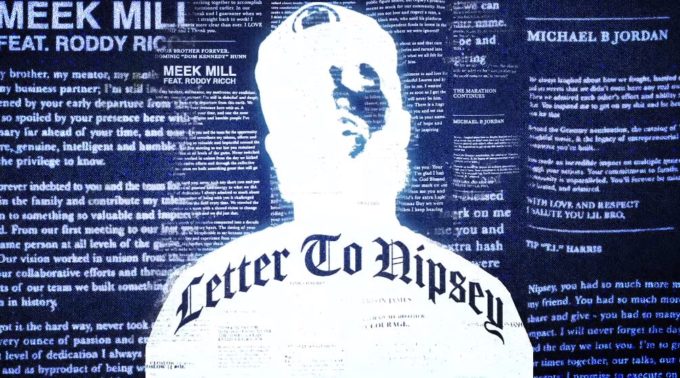 Meek Mill and Roddy Ricch have released a tribute to Nipsey Hussle called ‘Letter to Nipsey’.

Both artists were close to Nipsey and one of the last collaborations that the late rapper did before his tragic death in March last year. In the moving song, both rappers pay their respects to the great man and recount some of the times they spent together. Listen below.

Meek and Roddy were part of the special Nipsey Hussle tribute performance at the 62nd Annual GRAMMY Awards earlier tonight alongside John Legend, DJ Khaled and Kirk Franklin, which you can watch here.