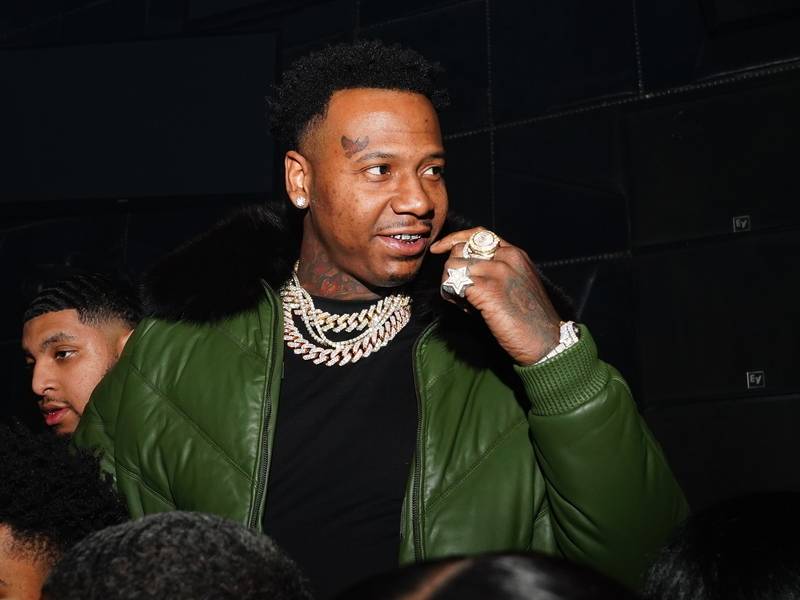 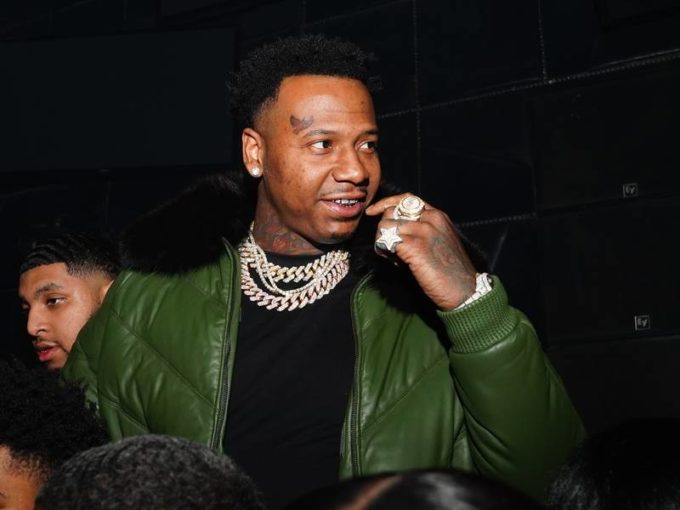 Yesterday, there was a surprise announcement made that Moneybagg Yo had signed a management deal with Roc Nation, joining the roster of Rihanna, J. Cole, Meek Mill, and his ex-girlfriend Megan Thee Stallion.

Later tonight, the Memphis, Tennessee rapper will release his latest album Time Served via N-Less/Interscope and HHNM now has the official tracklist for it. Apart from Megan Thee Stallion who is featured on the lead single ‘All Dat‘, the project also features Lil Baby (on ‘U Played‘), Future, DaBaby, Blac Youngsta and Summer Walker.

Join us as we welcome @MoneyBaggYo to the Roc Nation family… His new album #TimeServed releases this Friday! #RocFam 💎 pic.twitter.com/34QGvg60KM

Check out the official tracklisting below and lookout for the album stream at midnight ET.