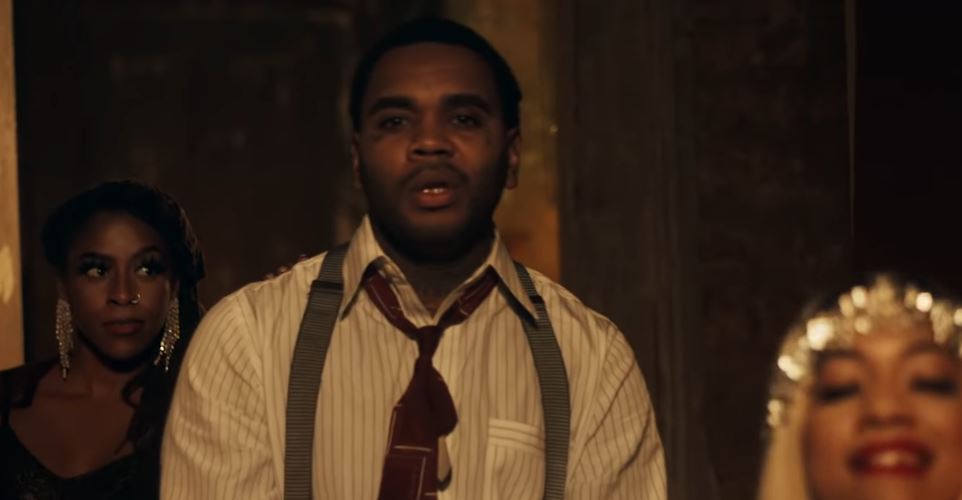 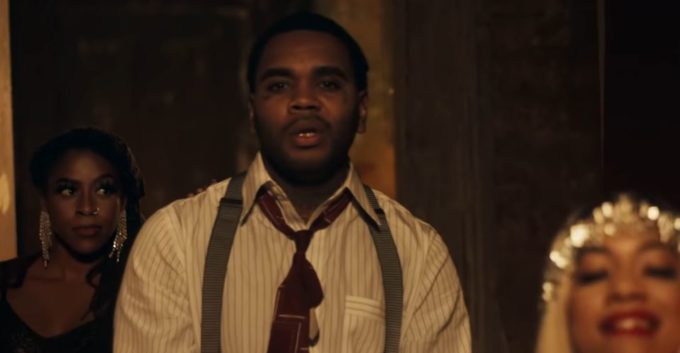 Kevin Gates released his sophomore album I’m Him back in October and although it didn’t have the same success as his debut, the fans were certainly satisfied with the result.

One of the strongest songs on the album was ‘Fatal Attraction’, the video for which is being released today. Watch the rapper get under the spell of a Voodoo Queen below. The video was directed by Edward Buckles (via Complex).