New Video: Missy Elliott – ‘Why I Still Love You’ 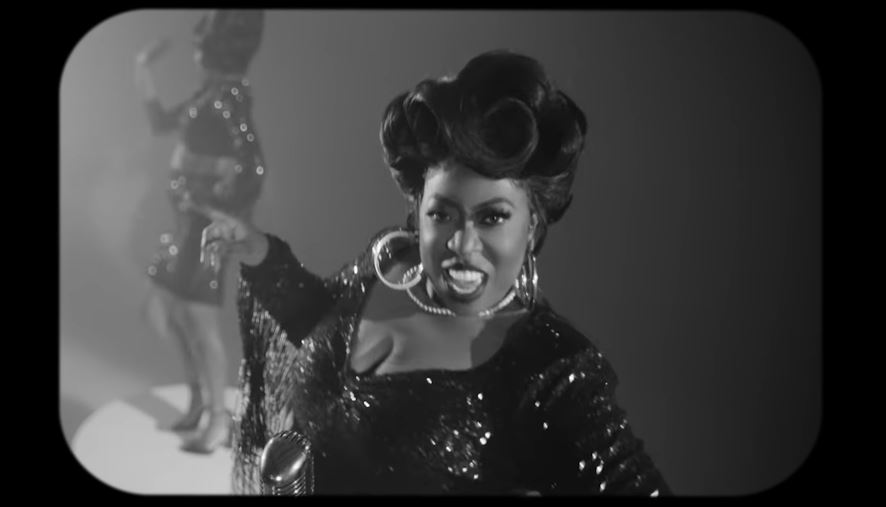 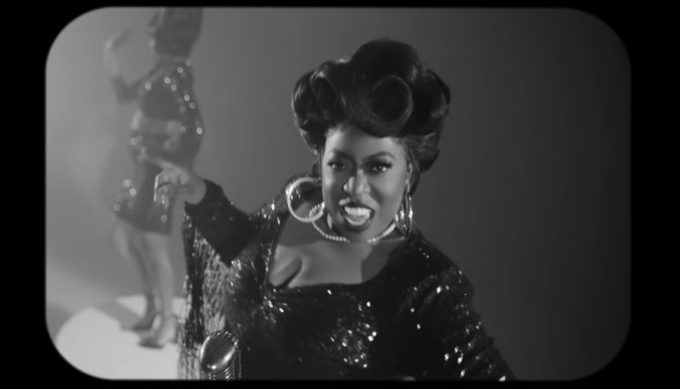 Missy Elliott’s comeback project Iconology was released in August to a mixed response but she has been trying her best to promote it.

The singer-rapper has released a music video for the song ‘Why I Still You’ today. The clip also stars Monica who explains the legend of Missy and The Demeanors to a younger girl. She then discovers different eras of Missy from 60s, 70s and 80s — watch it below.

It’s directed by Missy along with Derek Blanks and follows her medley of hits performance at the 2019 VMAs.