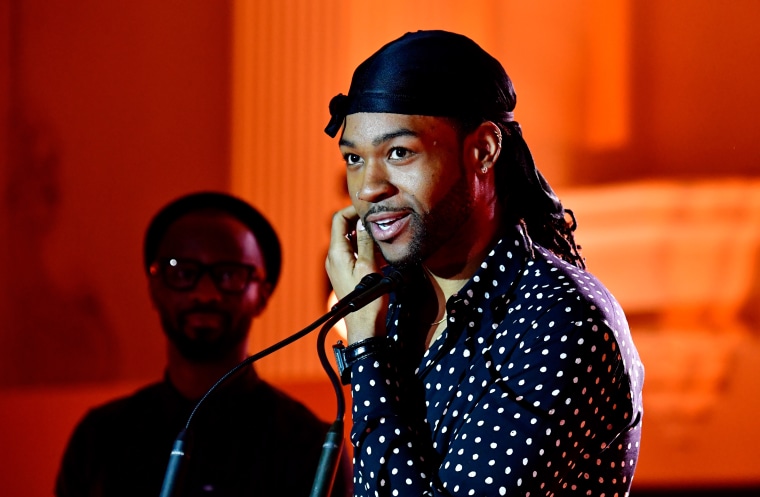 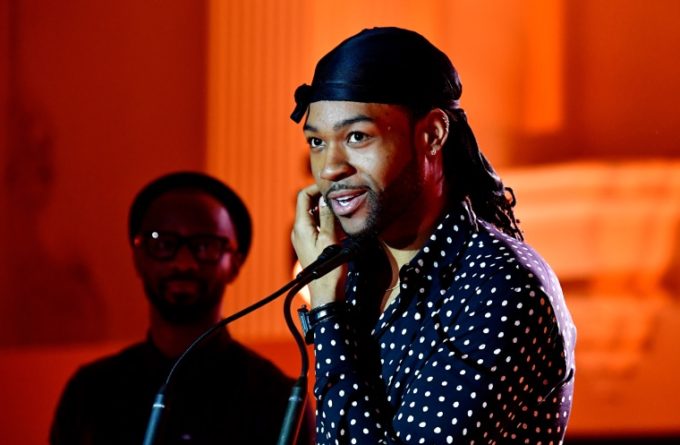 Fans looking forward to PARTYNEXTDOOR’s new album would have to wait a little longer as the singer has announced that it will now come out next month.

Party had previously revealed in November that the new project would drop in January. The Canadian singer and songwriter has also revealed the title of his new album: PARTYMOBILE. The previous tentative name of the project was Club Atlantis.

To the fans, I’m gonna need some more time to put the finishing touches on this album. February… I promise the extra time will be worth it

The title of my album is PARTYMOBILE

PARTYMOBILE is preceded by the lead single ‘Loyal’ featuring his OVO boss Drake which has gotten a mixed reaction from fans so far. The claymation music video was released the public last week.