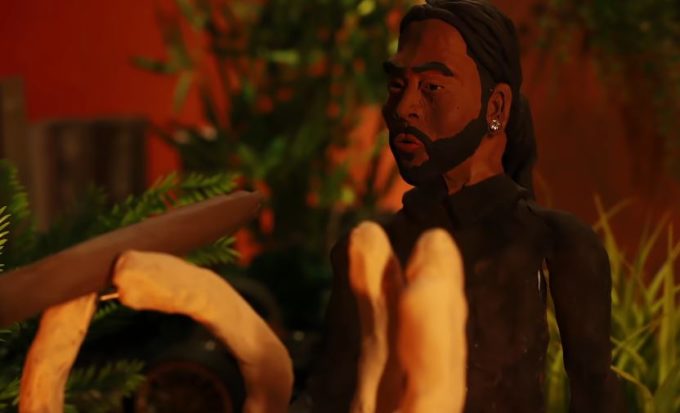 PARTYNEXTDOOR’s new album is expected anytime soon and in anticipation of the same, the singer-songwriter has shared the official video for the lead single ‘Loyal’ featuring Drake.

The claymation visual is directed and animated by William Child and premiered by Adult Swim today. PND plays the main character in the video who is on a wild mission to save the city of Toronto. Watch it below. Party had shared two songs back in November, the other one being ‘The News‘.