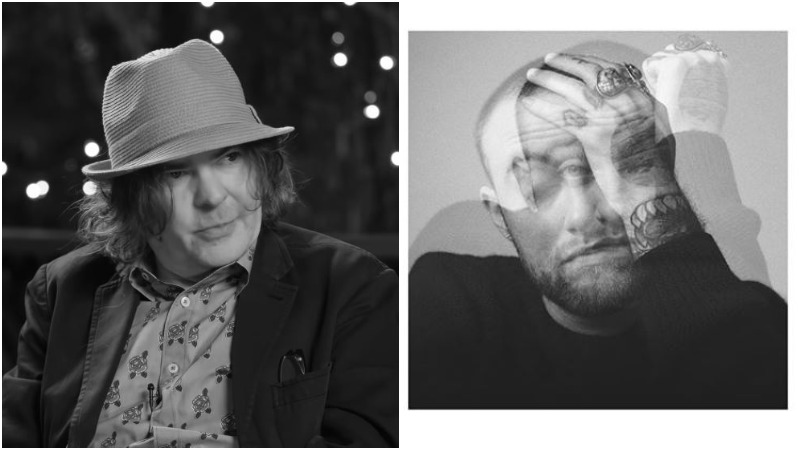 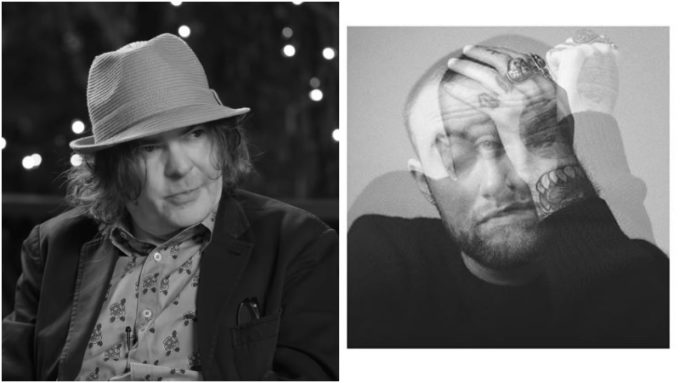 Producer Jon Brion was given the task by Mac Miller’s family to work on and complete the rapper’s posthumous album, Circles.

Over his illustrious career spanning almost four decades, Jon has worked on albums from Kanye West, Frank Ocean, Beyoncé, and many more as well as scored more than two dozen films. Mac came to Jon to work on Swimming and last week’s Circles but before he could finish the latter, he tragically passed away.

After his passing, the producer added elements of live percussion, strings, and various overdubs to the songs the rapper-singer had left behind, based on the conversations the two had during numerous studio sessons. He sat down with Zane Lowe recently to discuss the creation of the album and a track by track breakdown. “He had come back from Hawaii. I was sideswiped by the song and the feeling of it. He usually said, ‘Oh, you should just play everything.’ I’m like, ’No, you’re already great, I’ll play along with that.’ Inevitably, he’d finish a take and say, ‘Was that all right?’ And all I could do is honestly go, ‘Yeah, it was great. I’m having a blast,'” he said about ‘That’s On Me’.

You can watch the full interview below. Circles is projected to move approximately 200k copies in the first week.