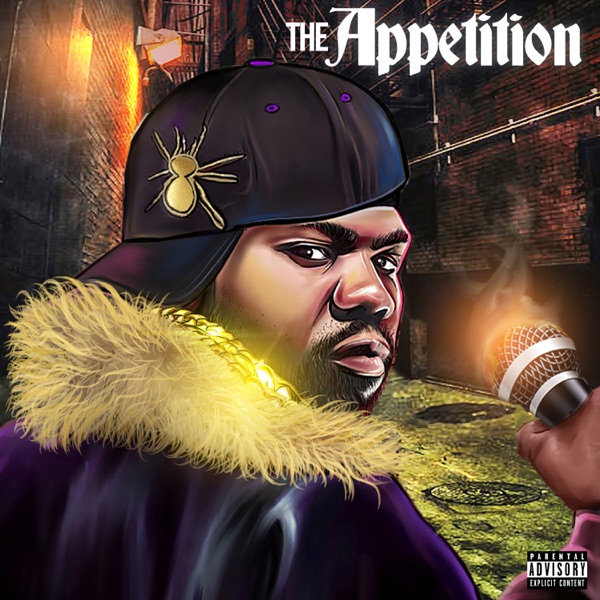 Last week, Raekwon announced that he will be returning to his solo stuff with the release of his new EP The Appetition.

Right on time, the project is out tonight featuring a total of three songs, ‘Solid Gold’, ‘Chef it Up’ and ‘Shells Kitchen’. The Wu-Tang legend has tried to offer something for everybody here and is a nice setup for more music coming later this year. Stream The Appetition below.

Raekwon’s last album The Wild was released through his own imprint Ice H20 Records with help from Empire Distribution. It featured guest appearances from Lil Wayne, G-Eazy, CeeLo Green and more.