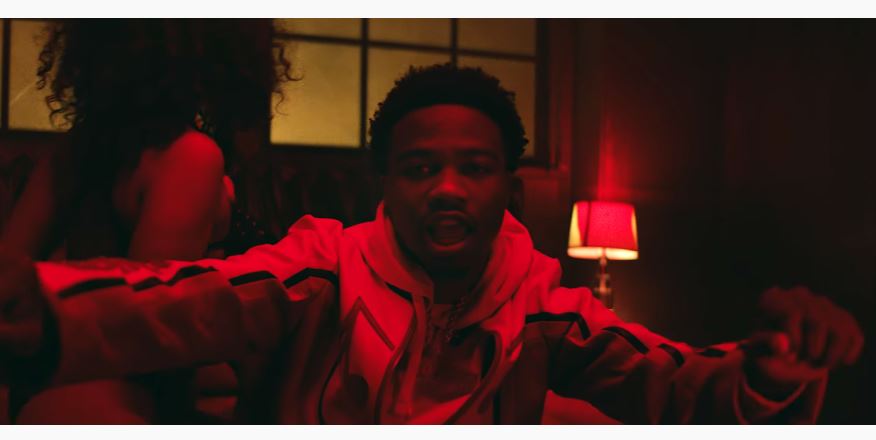 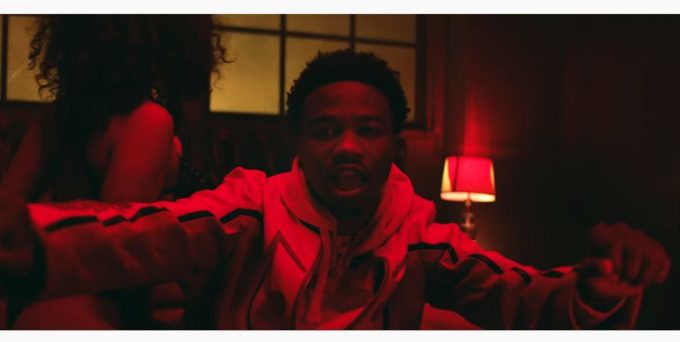 Roddy Ricch has been making waves in the music scene with his chart topping single ‘The Box’ which is spending its second week on the #1 spot of the Billboard Hot 100. It even managed to keep off Justin Bieber from grabbing the top spot with ‘Yummy’.

The success of the song has also helped him achieve healthy numbers for his debut album Excuse Me For Being Antisocial which moved over 100k units last week. Today, he is aiming to put the focus on another song off the LP, ‘Boom Boom Room’.

After the Compton crooner meets with an accident, he spots a “boom boom room” and enters the space full of fantasies. Watch the dark clip directed by Christian Breslauer below.