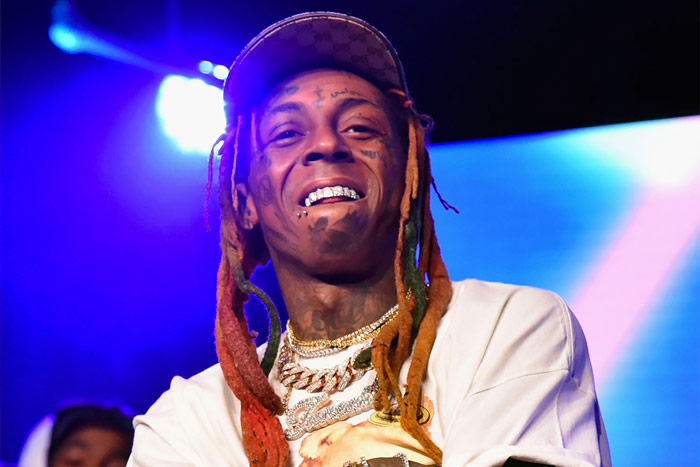 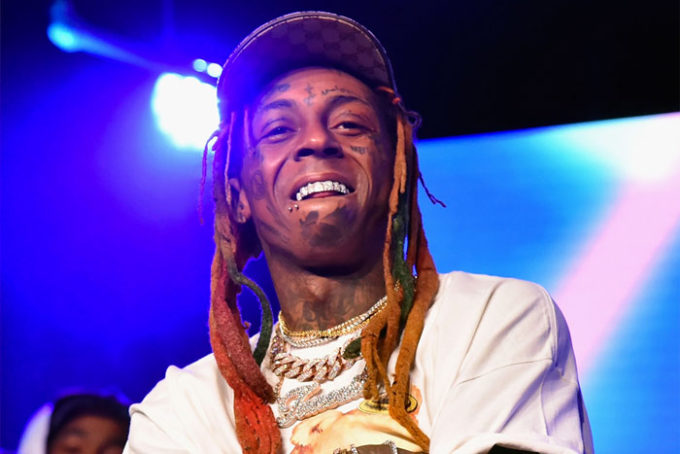 Well, here we go again with Lil Wayne songs landing on the internet out of nowhere.

As we have pointed before, Wayne is one of the artists whose unreleased songs surface the most online for some reason. One of the reasons could also be because he’s always been in a habit of recording a ton of material. It’s a known fact that Weezy doesn’t like to get involved in the process of putting albums together. He records and gives them to Mack Maine and rest of the management who do the sorting out.

Today, as many as 12 tracks from the veteran rapper have come out which are reportedly from the 2012-2013 era. ‘Kidnap Kupid’, ‘Road Lizard’, ‘Music to My Ears’, ‘Jungle’ and ‘Class’ are some of the song titles. There are also a few guest appearances: Currensy, Kidd Kidd, Mack Maine and more. Check them out below.

Earlier this week, an unreleased collaboration with Sean Kingston surfaced online. He has also reportedly done a new one with ESPN which is set to release soon.