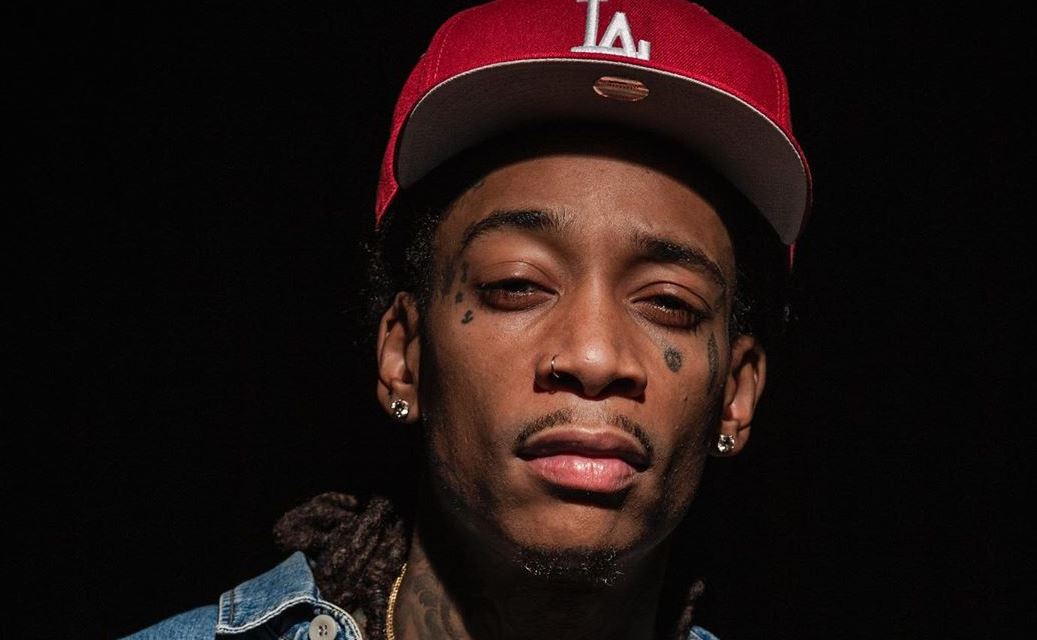 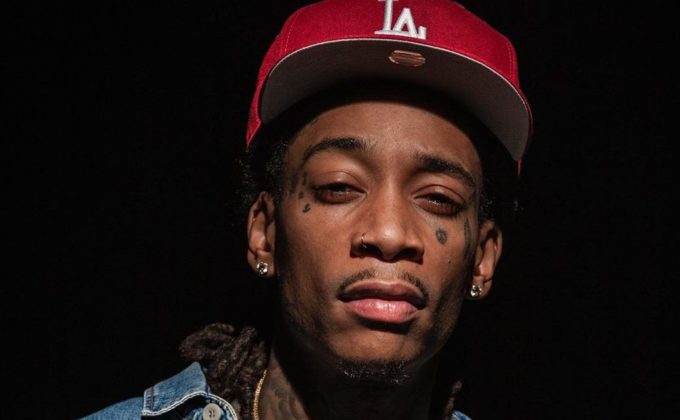 Towards the end of 2019, Wiz Khalifa dropped several freebies and freestyles for his fans which was a good enough hint that he’s back in the studio warming us up to new material he has coming. He also shared a new song and video ‘Real Rappers Rap‘ last week.

While currently there are no release dates, it looks like the Taylor Gang boss is ready with the first taste off his new era. He posted a Triller-made preview of a new song which samples the classic Dr. Dre song ‘Still D.R.E.’ featuring Snoop Dogg from 1999. The iconic keys on the 2001 single were played by Scott Storch.

On the Wiz Khalifa preview, you can hear the keys as is but worked on a different beat by Hitmaka who noted on his Instagram that he’s currently mixing it. This should be interesting. How does this sound so far?