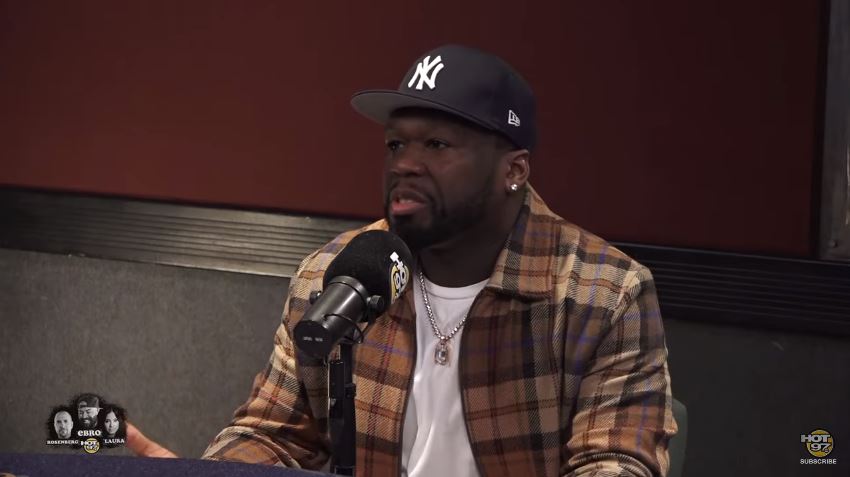 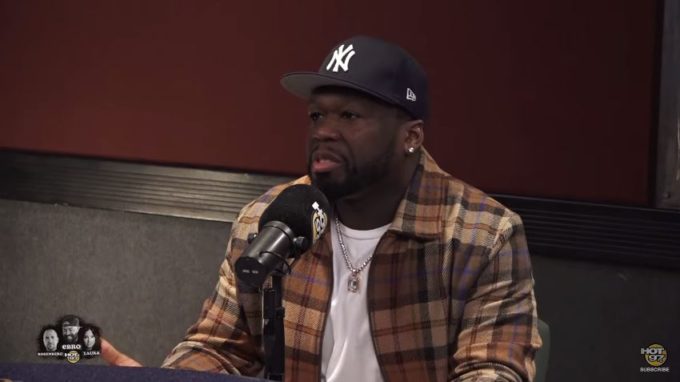 50 Cent is on a promo run for his new show For Life, which premiered earlier this week. The other day, he stopped by Nicki Minaj’s Beats 1 Radio show Queen Radio and you can listen to their conversation here.

Today, 50 stopped by with the Ebro In The Morning crew sans Rosenberg. He talked about a few things, including the new show, getting a star on the Hollywood Walk Of Fame, his music making process, why he fell out with Floyd Mayweather, Pop Smoke, French Montana and much more.

At the 07:31 mark, Ebro asks 50 if he’ll drop music this year and 50 confirms there will be something before the end of the year. “I got so many reasons to release music now that it’s cool. New TV show – new EP.” We’re guessing this’ll be similar to how he dropped The Kanan Tape in late 2015 after the second season of Power ended.