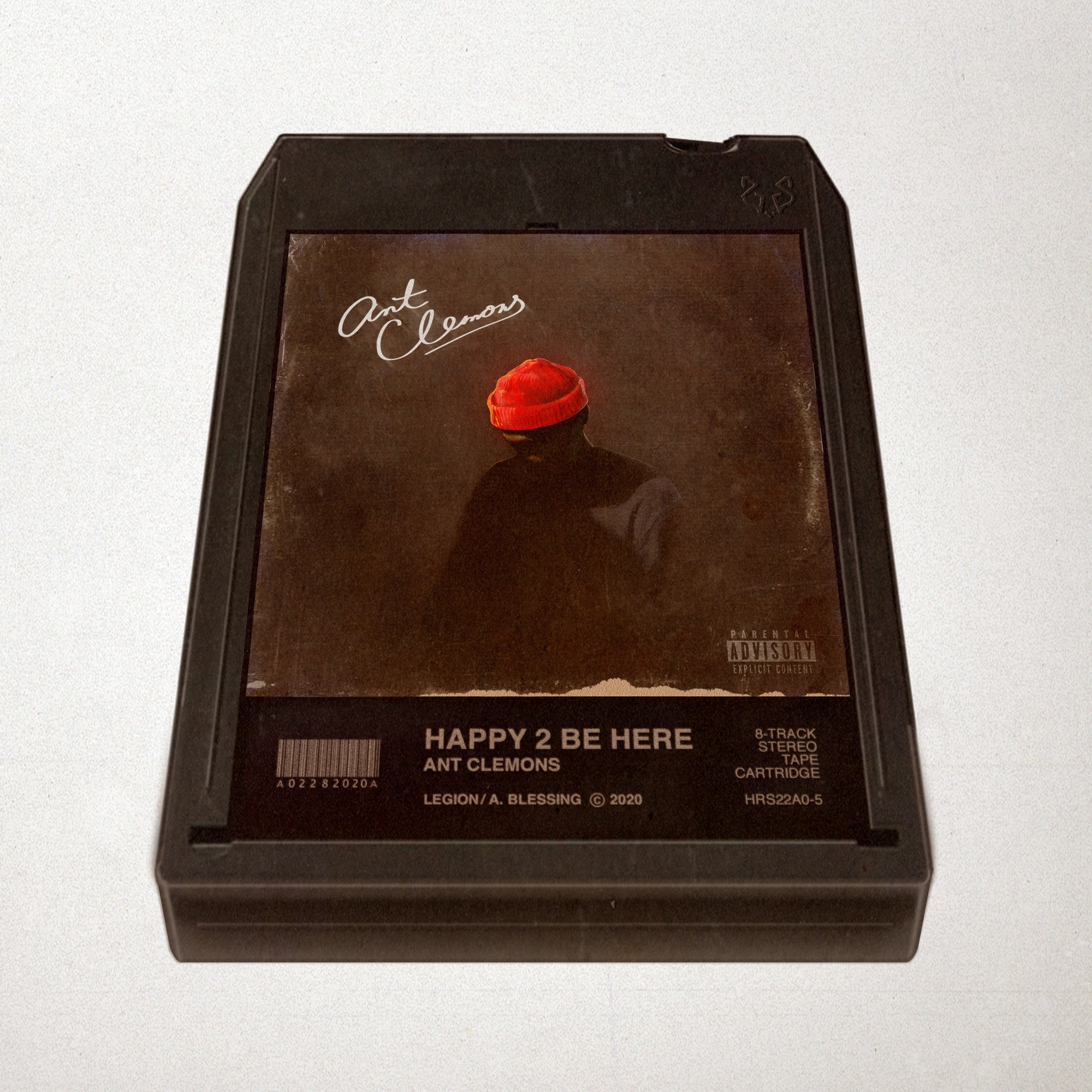 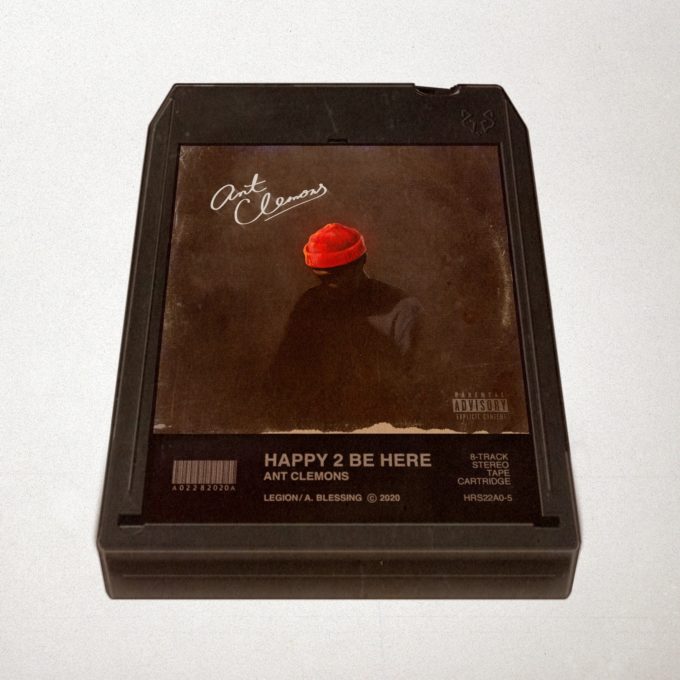 Ant Clemons has quickly risen in the industry with his impeccable pen game, catching the ear of Kanye West and other top musicians in the game.

Ant was the person singing the hook on the song ‘All Mine‘ (it was earlier believed that Jeremih did it) from Kanye’s ye album and helped behind the scenes with other tracks on the album too. He worked as a songwriter on multiple songs off Kanye’s YANDHI album — many of the tracks leaked with Ant’s contribution on them, in addition to earning writing credit on Beyonce & Jay-Z’s Mood 4 Eva’.

After sharing the impressive singles such as ‘4 Letter Word‘ with Timbaland, ‘Excited‘ with Ty Dolla Sign and ‘Beep‘, the L.A. based singer-songwriter has released his first full length featuring 8 songs today featuring an additional guest appearance from the great Pharrell. Listen to the project below.