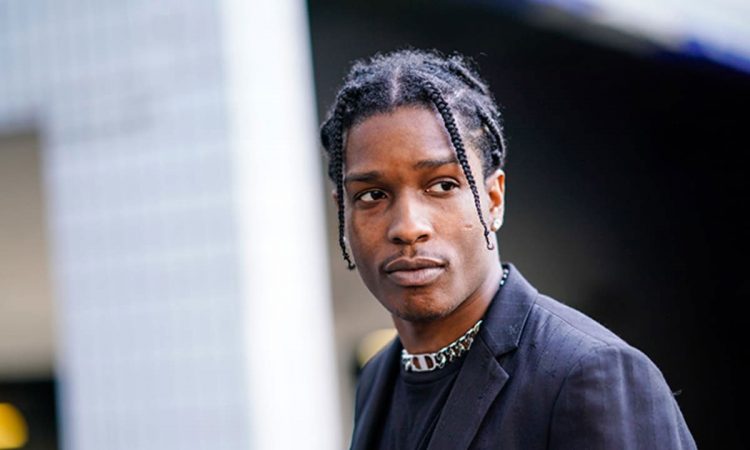 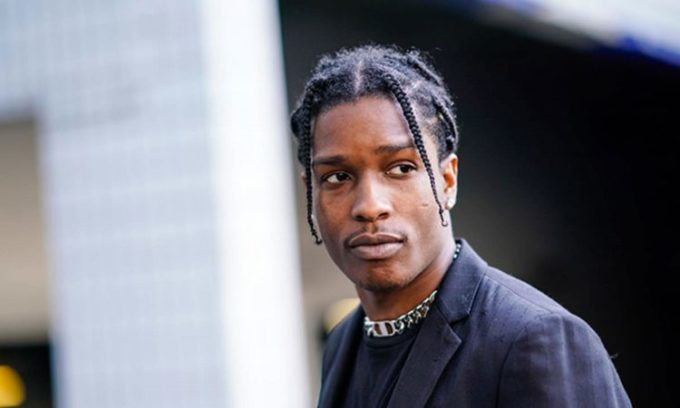 Today, another pair of tracks from the New York rapper have surfaced online but this time, both of them have a guest appearance each. On ‘2 Piece’, he is joined by regular collaborator Juicy J while on ‘Night School’, he is assisted by Young Thug. The production on the latter stands out and sounds album quality but we have no idea whether it will make it on one.

Listen below. Rocky is set to headline Friday night at the Rolling Loud festival in Miami in May so will he drop new music before that?