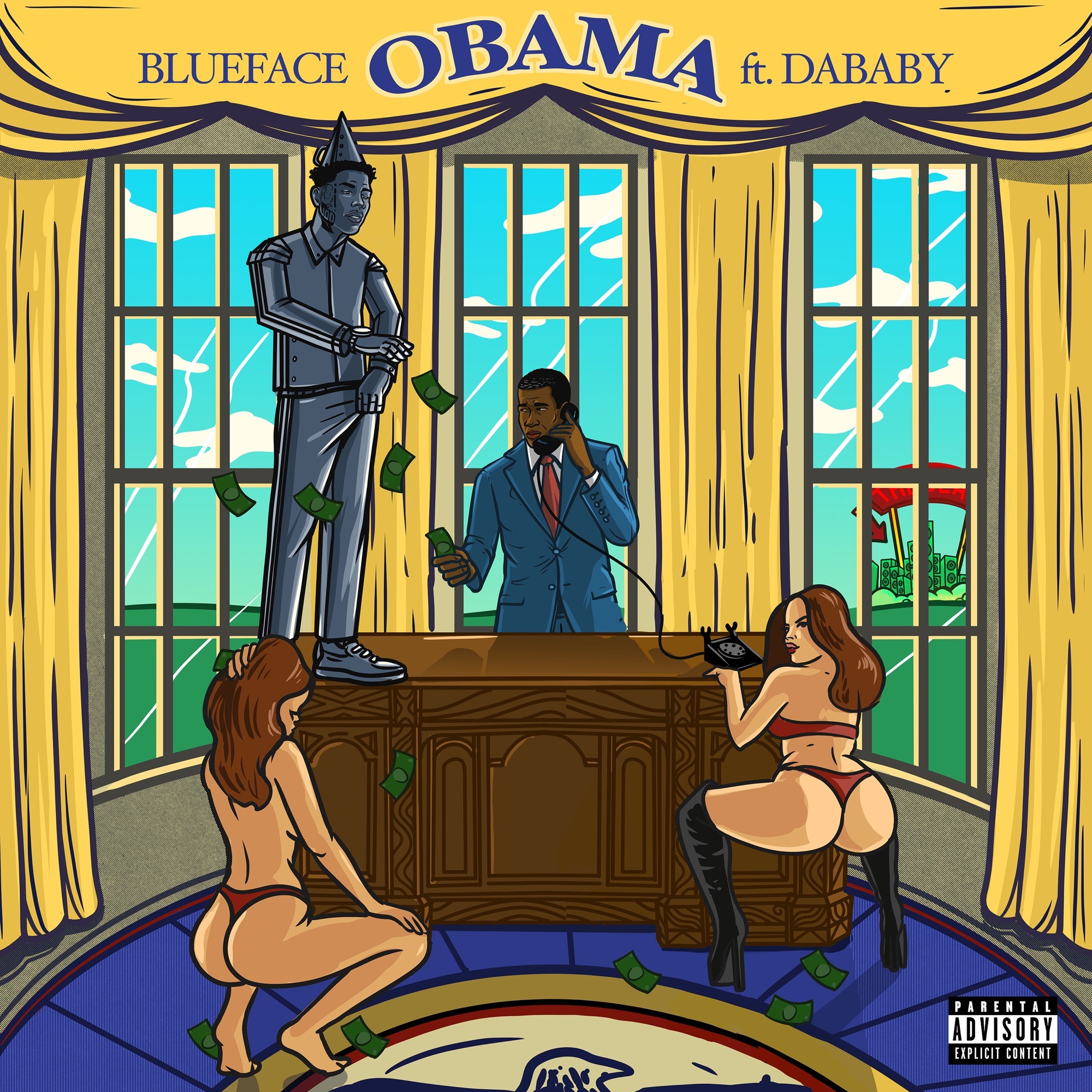 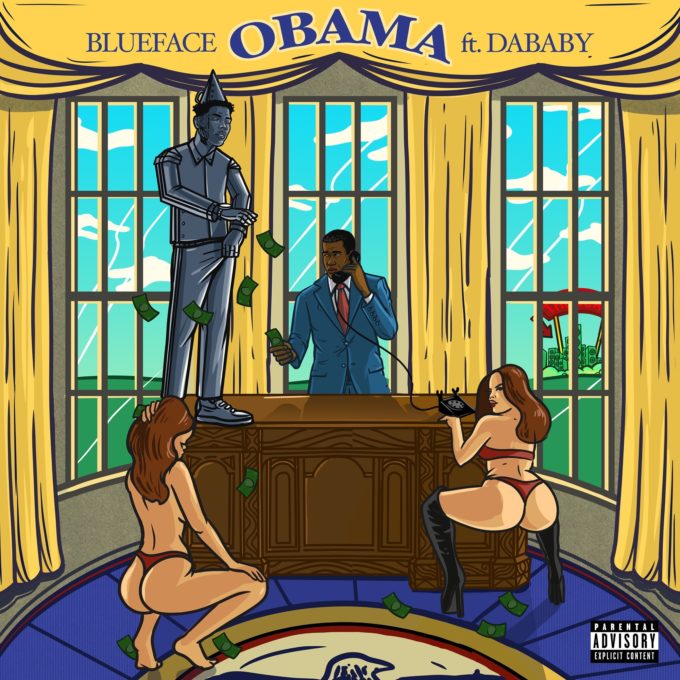 Blueface announced and released the tracklist for his new album Find The Beat in October last year which has been pushed back indefinitely for now.

While currently there is no release date for the project, the rapper did drop a freebie called ‘Finesse The Beat‘ in December. He is now following that up with a new single today called ‘Obama’ where he connects with DaBaby. This track had leaked in its unfinished form a few weeks ago.

“Pull up like Trump and they duck like Donald / Presidential on me, just like Obama / My b*tch bad, just like some karma / I’m pullin’ strings in Balenciaga,” he sings on the hook of the bouncy track which is dedicated to the popular former President. Listen to it below.