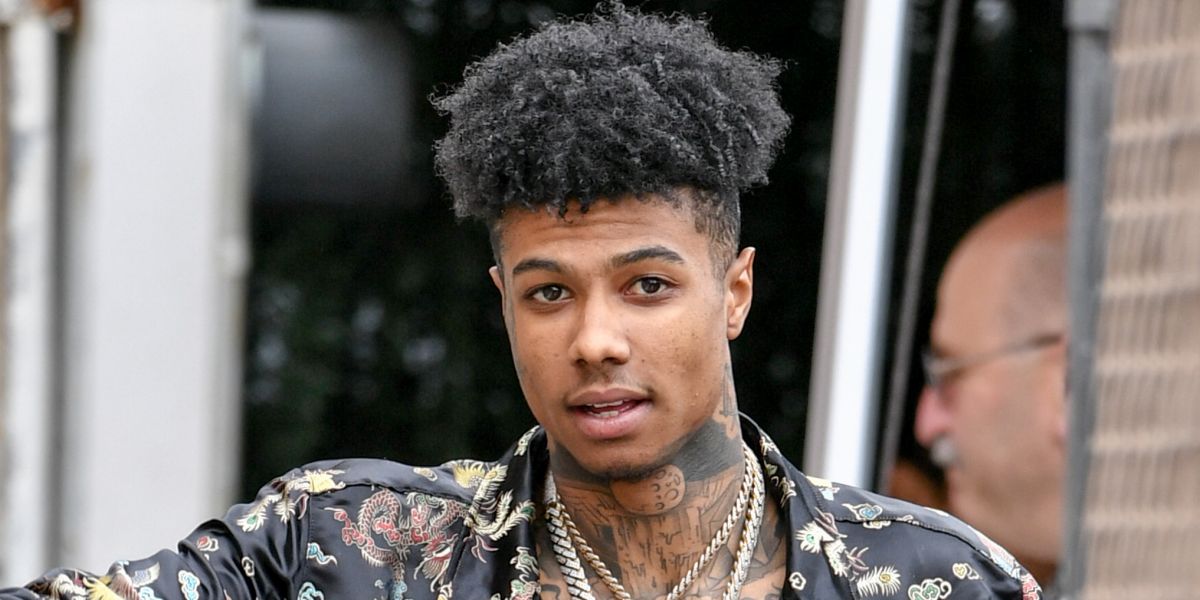 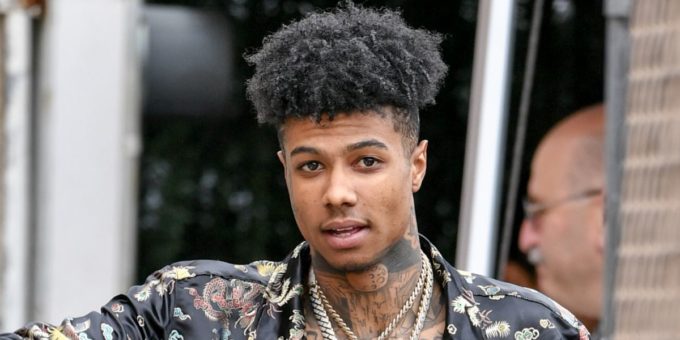 After teasing it a coupe of weeks ago, Blueface has formally announced his debut album, Find The Beat.

That’s an interesting title since some fans are often criticizing him over his unique and sometimes off beat rap flow. The album is led by the new single ‘Close Up‘ with Jeremih and will feature a total of 12 tracks. Other guest appearances on the project include DaBaby, Lil Baby, Gunna, NLE Choppa and more. Check it out below.

Find The Beat will serve as the followup to his Dirt Bag mixtape that dropped in August, featuring The Game, Offset and more. There is currently no release date for Find The Beat.