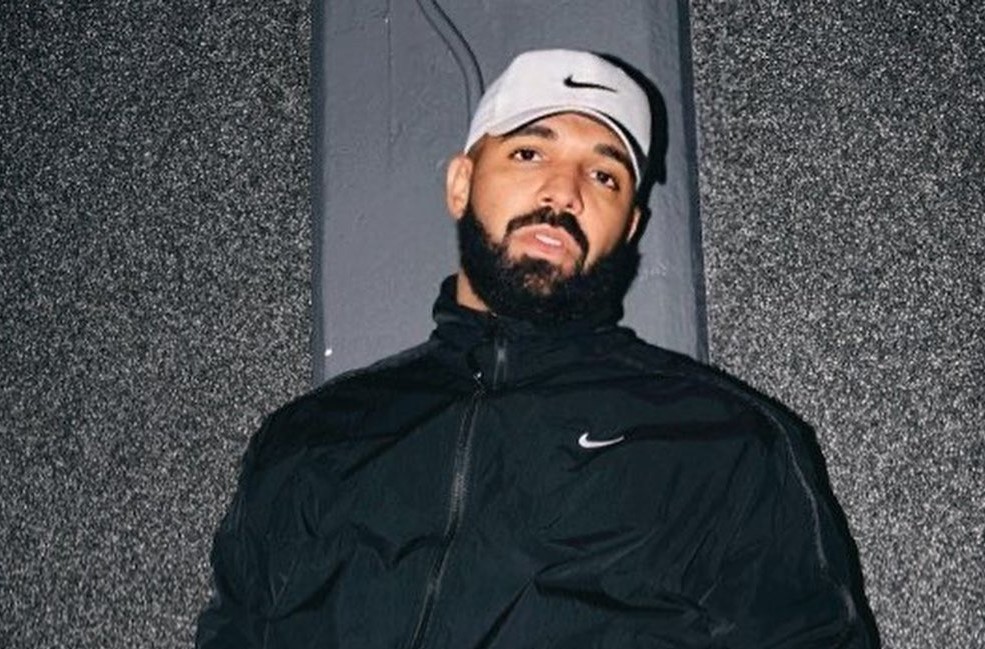 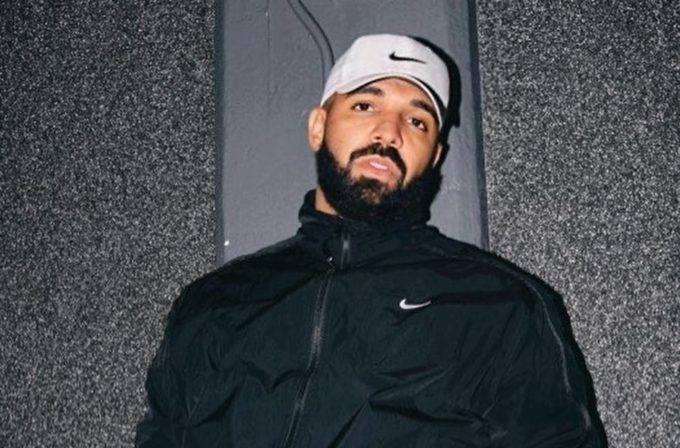 Drake recently shot a video in Brooklyn, New York as can be made out from a couple of previews that have surfaced.

Yesterday, a clip surfaced where the Toronto rapper was casually shooting for a scene with a faint snippet of a song heard in the background. The location was Marcy Projects, the public housing complex where Jay-Z grew up at.

Today, a second video has come out where Drizzy can be seen rapping to a song with a part of Brooklyn seen in the background. This time, the song playing is much clearer but we don’t know the title yet. Is this going to be another timestamp song from the superstar? Time will tell but it sounds good so far. Watch it below.