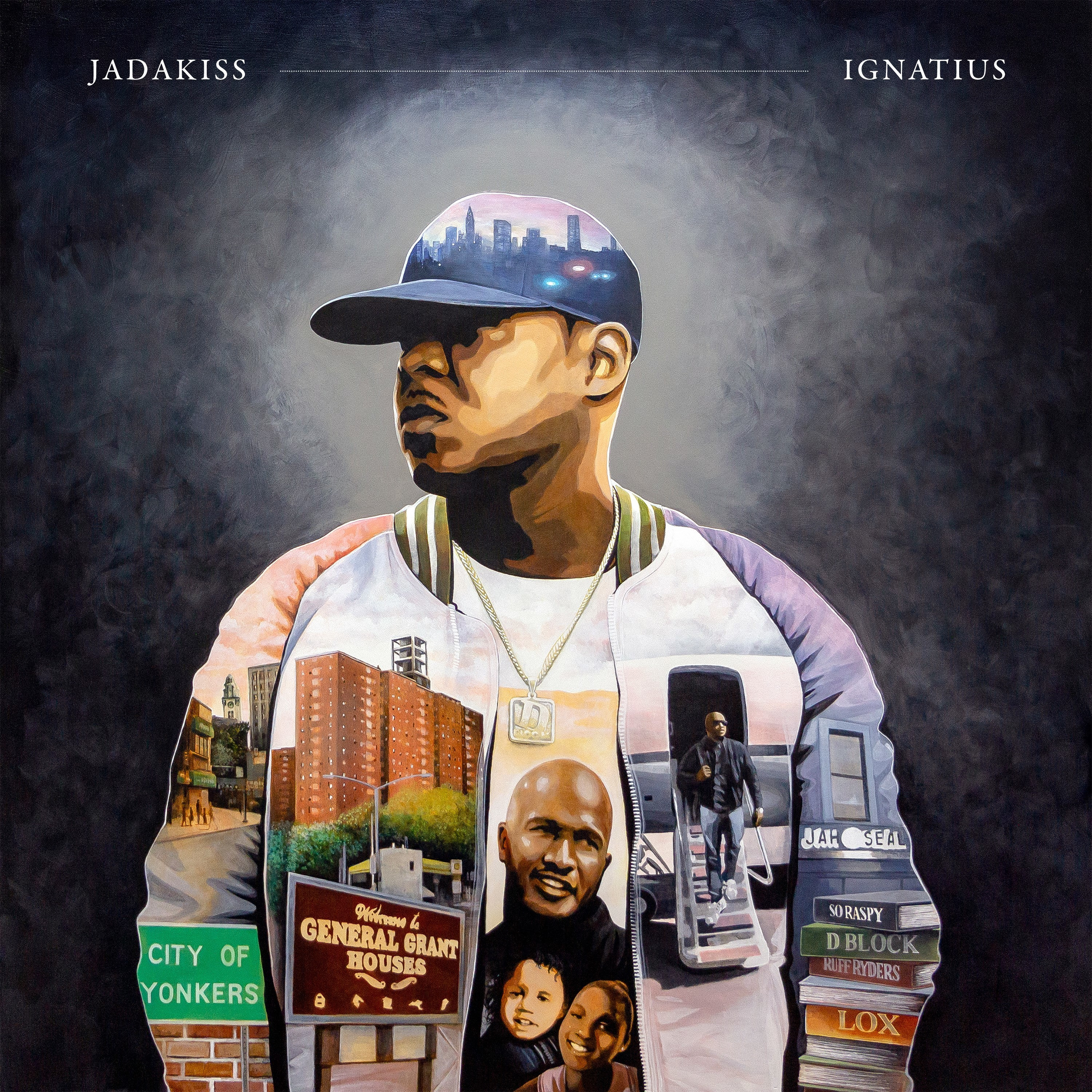 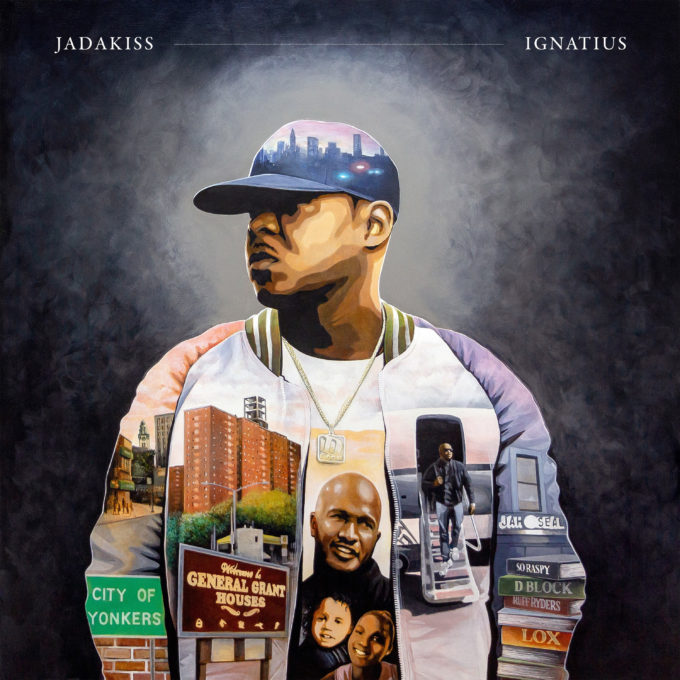 Jadakiss was set to release new album Ignatius tonight (Feb. 28th) but according to information received by HHNM, the date has been pushed back to March 6th.

The exact reason for the one week delay is not confirmed but it could be connected with Pusha T revealing last week that they had pulled the ‘Huntin Season‘ collaboration off streaming services in wake of Pop Smoke’s death. “‘Hunting Season’ was a request that IcePick Jay (RIP) always had and in light of his death, me and Kiss made an incredible song,” Pusha wrote in the caption of an Instagram post. The song contained some shots at other rappers, with many thinking they were directed towards Drake. “With that being said, the whole concept of ‘Hunting Season’ and the hypothetical ideas of ‘killing rappers’ isn’t sitting well with me while mourning the death of Pop Smoke. Rest in Peace POP and condolences to his family.”

Ignatius is set to feature additional guests such as Rick Ross (on ‘Kisses to The Sky‘), PnB Rock, Ty Dolla Sign and more.

“The New York hip-hop community is mourning the untimely passing of one of our brightest young stars, and I felt it was best to pause for a moment to come together and reflect. The IGNATIUS album means a lot to me – it celebrates the life of my brother Icepick Jay, another one we lost too soon.” says Jada on the album.