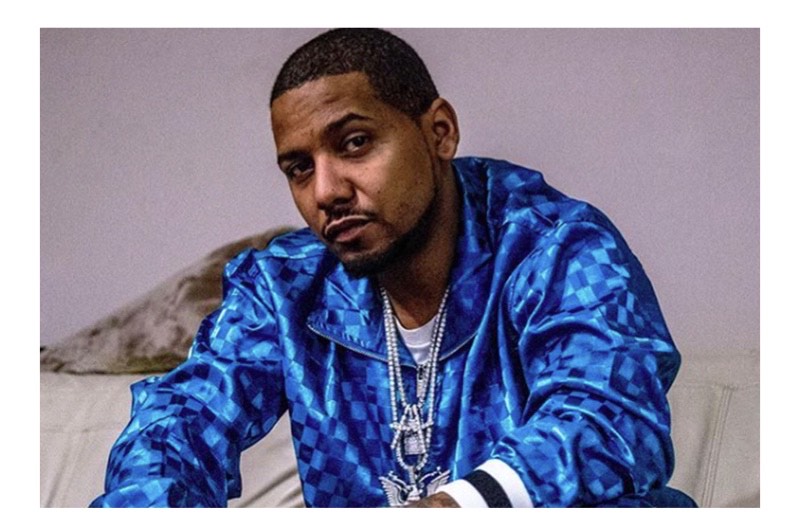 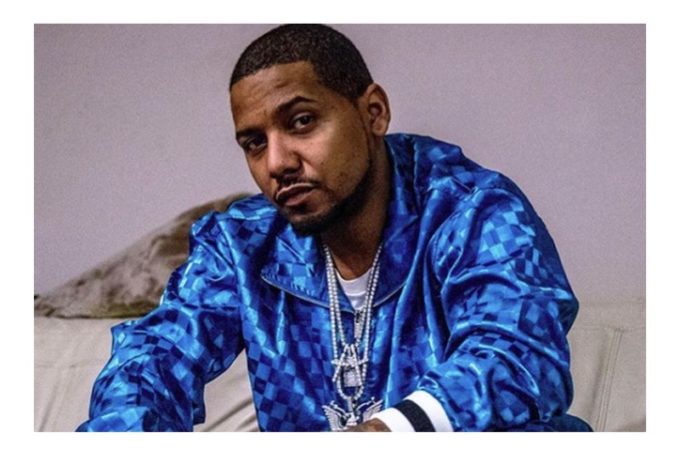 Juelz Santana has dropped ’23 & 1′, his first single since getting locked up in 2018 and HHNM is happy to premiere it for the fans.

Juelz was arrested in March of 2018 after security found a loaded gun and oxycodone pills in his carry-on bag at Newark Liberty International Airport. He immediately fled the scene but ultimately turned himself into police and originally faced 10 years in jail. Juelz struck a plea deal in the drug and weapons case and was sentenced to 27 months in December, 2018.

On the heartfelt and sincere new song ’23 & 1′, he raps about his current situation and how he’s dealing with the tough times, being away from family and loved ones. It also featured an outro from Meek Mill. This Scram Jones-produced record is one of his best in years — listen below.

Juelz’ wife Kimbella informed fans in December that the rapper is set to be home Summer, 2020. We really hope so.

Fuck out of here 2019!! Summer 2020 my HUSBAND will be home, bring on the new year so we can start our new beginning!! We did our longest leg in the feds now we’re on our shortest leg count down til he comes, the kids and I are so looking forward to it! This year was tough but we got through it through the grace of GOD! I am grateful my husband is doing well doing what he has to do. Juelz says WHAT UP and he’ll be home soon. 😇💪🏾🙏🏾💯🙌🏾