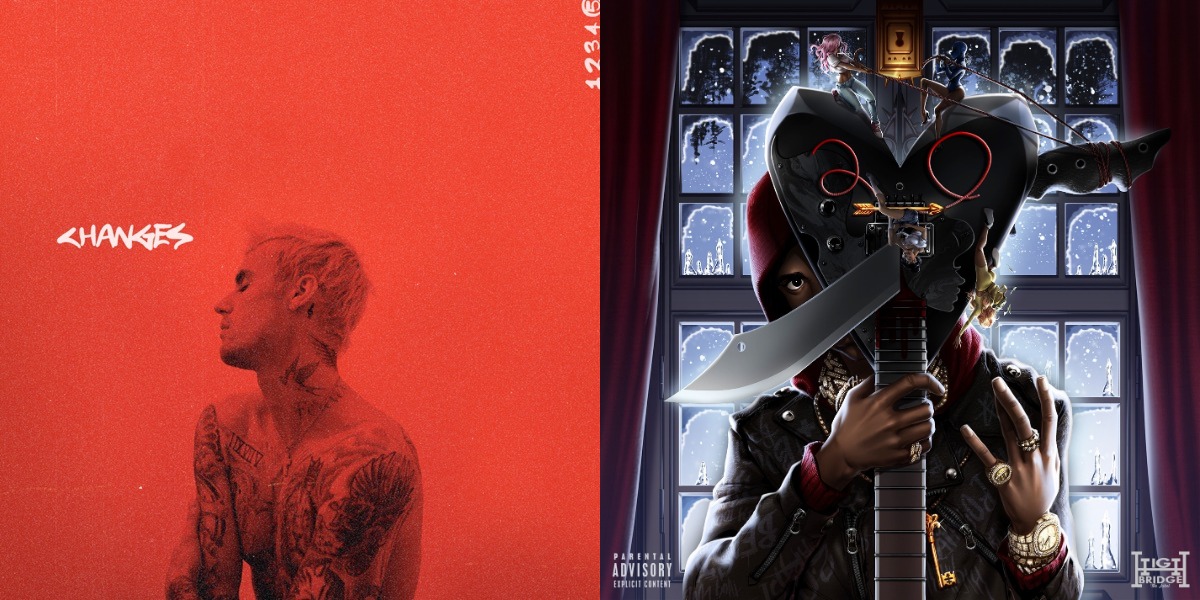 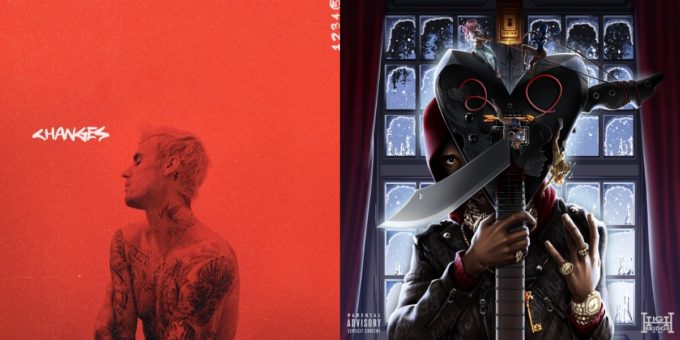 UPDATE 2: The final numbers for last week’s album releases are in. Justin Bieber ended up selling 235,337 copies of Changes first week with 128,521 of that number coming from pure sales. This puts him at #1.

UPDATE: Some updated numbers for this week’s chart are in. Bieber’s numbers drpp slightly. He’s now projected to sell 250k–270k first week with 140k-160k coming from pure sales. This still puts him at #1 comfortably.

A Boogie’s new album is now projected to sell 115k–125k first week, which is right within the range of the original estimate. 1k-2k will come from pure sales.

Justin Bieber ended his four year-long hiatus from releasing albums by putting out album number five, Changes, on Friday. Joining him in finally putting out a highly anticipated project was A Boogie Wit Da Hoodie, who released Artist 2.0.

Some early first week projections are out for both releases. Bieber is set to take the #1 spot with 270k–320k total sales and 185k-210k of that number coming from pure sales which is mainly fueled by a ticket bundle he is offering for his upcoming tour which kicks off May 14 in Seattle.

Meanwhile, A Boogie is set to sell a very respectable 110k–130k copies of his album, with just 1k-3k coming from pure sales. That is no surprise as he’s a very streaming friendly artist. The New York crooner will earn a #2 spot on the Billboard 200 next week behind Bieber.

Be sure to check back throughout the week as numbers get updated.