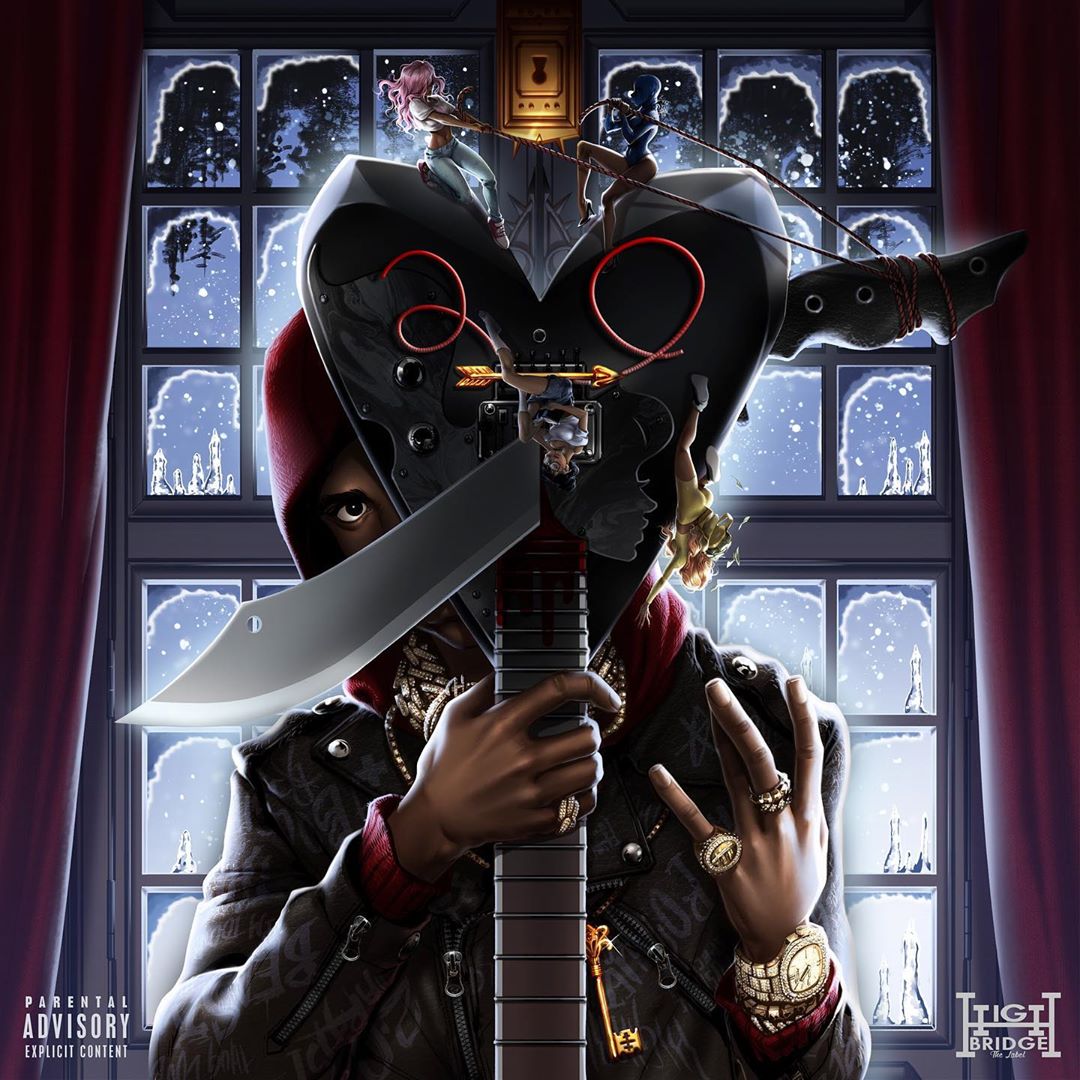 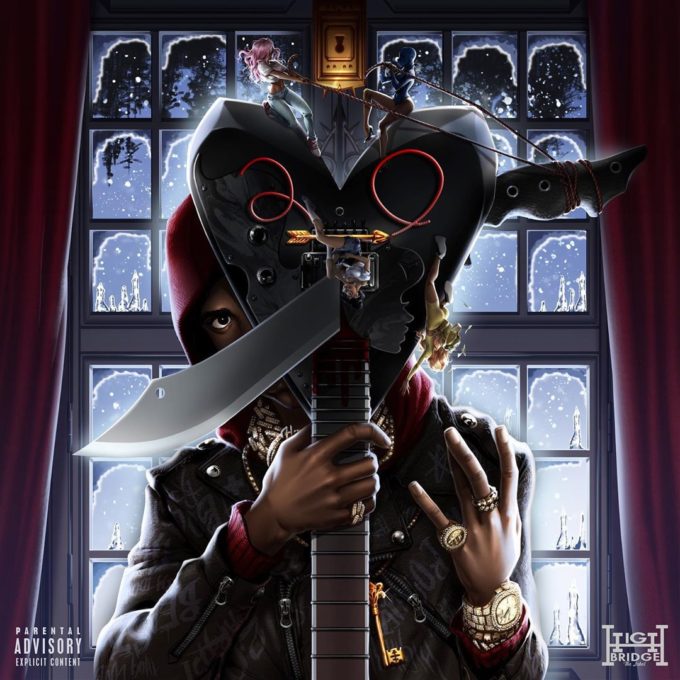 A Boogie wit da Hoodie is one of the brightest stars from New York of this generation and he’s from the era which believes in dropping new material consistently.

He released his last studio album Hoodie SZN late 2018 which earned him a number 1 spot on the Billboard 200 two weeks after the album’s release. He’s now following up on the Platinum selling LP with Artist 2.0. It has been in the making for a while but the Highbridge crooner only gave fans about a week’s notice before he dropped it tonight.