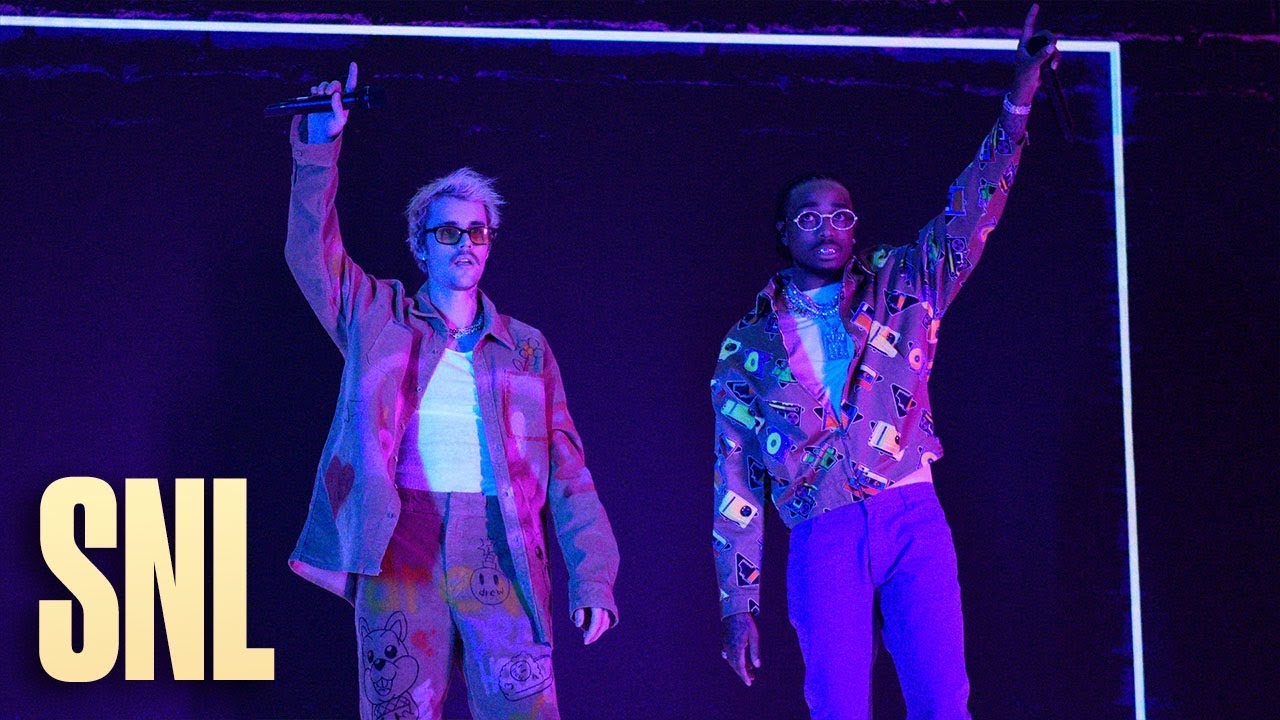 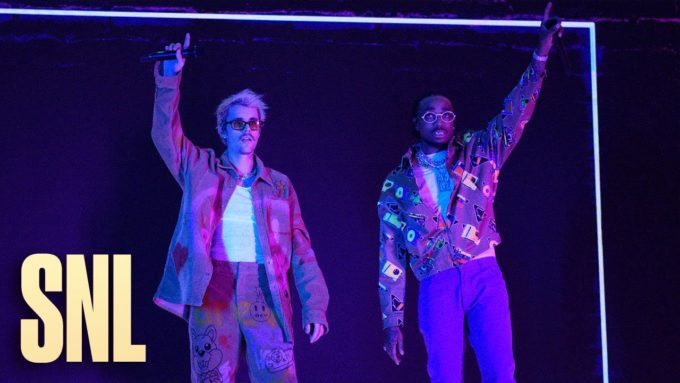 Justin Bieber hasn’t taken the stage in a long time so fans had been wondering how he will do on Saturday Night Live where he was returning after 7 years. The singer ended putting up a pretty decent performance last night on the popular show.

JB took the stage to perform his first single ‘Yummy’, starting off with a little acoustic piece and then going back to the studio version of the song, aided by some slick light effects and sharp choreography.

Make sure the watch the live tv debut of the great Mustachio tonight on @nbcsnl . I will be there to support him. Real friends support friends pic.twitter.com/QRds5p67aE