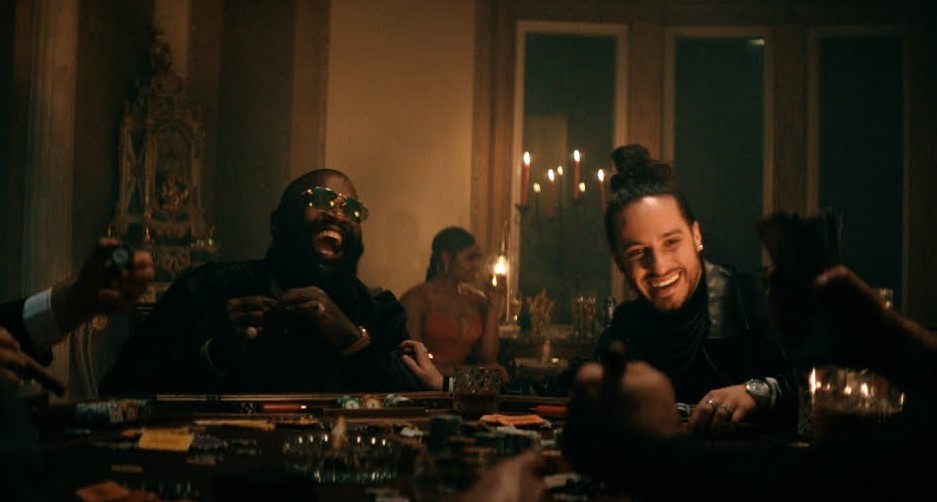 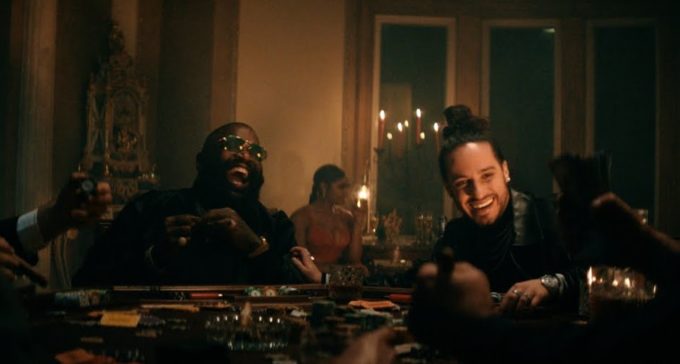 Russ’ new album Shake The Snow Globe is a solid listen front to back which mostly features songs that he produced himself.

But there’s a standout on the project called ‘Guess What’ which features a luxurious guest verse from Rick Ross and is produced by Boi-1da. The song is also one of the best performing on streaming services since the album’s release. Today, Russ and Rozay get together for the official music video where they try to navigate through the limelight.

Watch the Edgar Esteves-directed clip below. Shake The Snow Globe is currently projected to move about 75k copies in the first week.