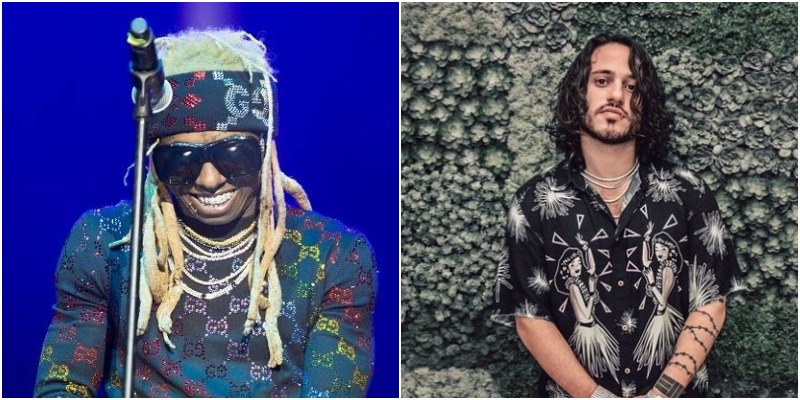 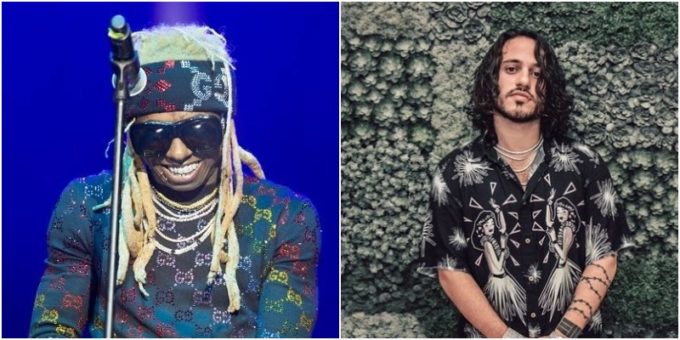 UPDATE: The final numbers for last week’s releases are in. Lil Wayne sits at #1 with 138,388 copies of Funeral sold first week and 37,229 of that number coming from pure sales. This is one of the lowest first weeks of Wayne’s career. Free Weezy Album and I Am Not A Human Being were lower, but they were streaming only and digital only respectively. Excluding those, these are Wayne’s lowest numbers since Lights Out in 2000.

Two big Hip-Hop releases — Russ and Lil Wayne — came out January 31st on a crowded day which also saw many other project and single drops from Yo Gotti, Royce 5’9″, A Boogie wit da Hoodie, Saweetie, Curren$y and more.

Lil Wayne’s latest album Funeral had been in the making for a long time and the veteran rapper finally decided to put it out this Friday filled with 24 songs. HDD projects that Weezy’s thirteenth studio album is on course to move 110-125k copies in the first week with about 10-15k coming from pure sales (assisted by a D2C). This should put him at the #1 spot on the Billboard 200 next week.

If these numbers hold up, it will potentially end up being the lowest first week numbers for the rapper since early 2000s when Tha Carter moved 116k copies in the first week back in 2004. Funeral features plenty of guest appearances from Big Sean, Lil Baby, Jay Rock, Adam Levine, 2 Chainz, XXXTentacion, O.T. Genasis, The-Dream, Takeoff and more.

Russ’ third major album Shake The Snow Globe is on course to do 60-75k copies in the first 7 days at retails with about 40k coming from pure sales, which is fueled from a ticket bundle to his upcoming tour. The melodic album has guest features from Rick Ross, Benny The Butcher, Devin The Dude, Bia and more.