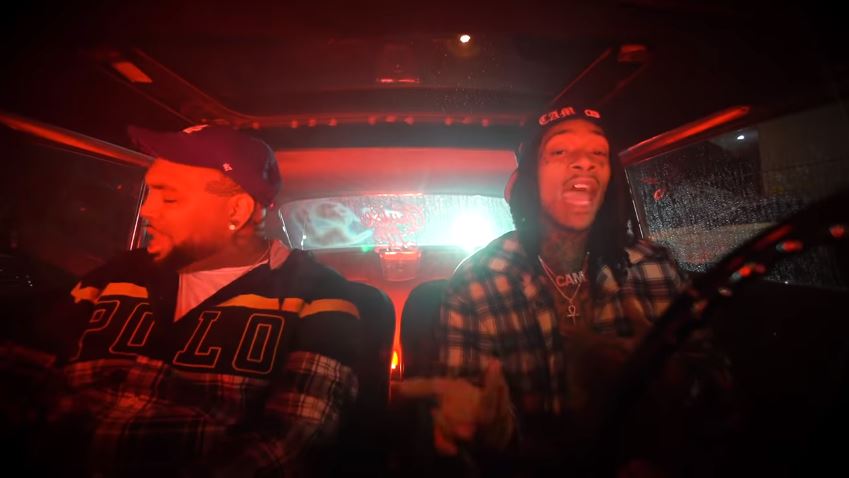 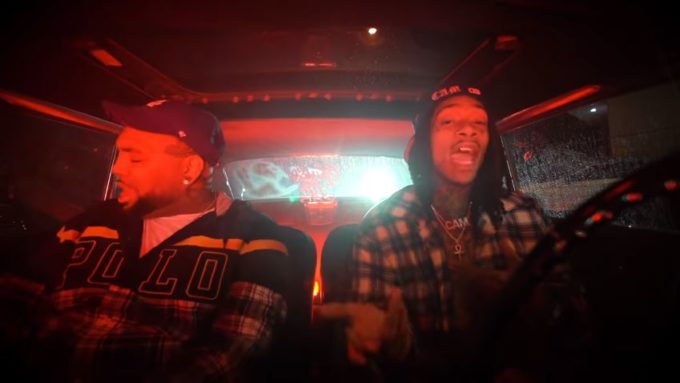 Despite us only being at the start of February, Wiz Khalifa has already had an active 2020. He dropped a great song called ‘Real Rappers Rap‘ which we loved because it reminded us of that old school Wiz from a decade ago. Then he dropped a song featuring Ty Dolla Sign and Lil Yachty called ‘Speed Me Up‘ for the Sonic movie. You also might have seen that he linked up with Charlie Puth to perform ‘See You Again’ last night at the Lakers game to honour Kobe. Watch the performance here.