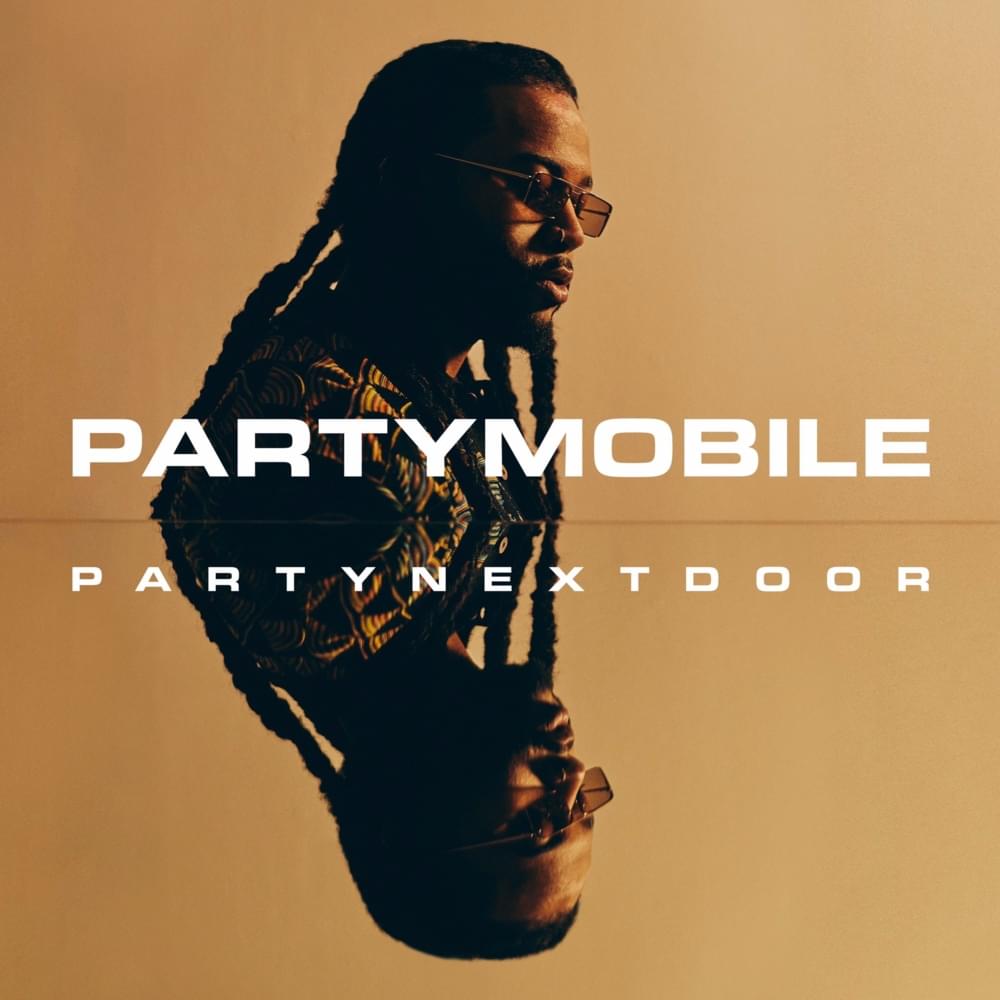 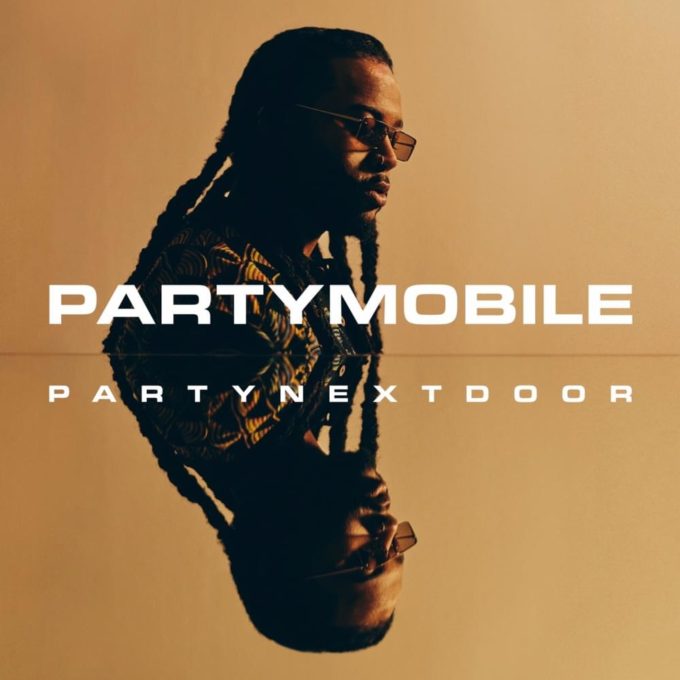 Back in November, PARTYNEXTDOOR made his return to music with the release of two singles; ‘The News‘ and ‘Loyal‘ featuring Drake. They didn’t get the greatest reception in the world, even from fans, but were enough to get people excited for a new full length project.

Initially, PARTYMOBILE was supposed to drop in January, but then with one New Music Friday release date left in the month, PARTY went on to say that it would drop in February. This feels like deja vu because here we are at the end of February with no new album again. But there’s some good news: the album finally drops March 13, according to the iTunes pre-oder page. (Update: according to the press note from Warner Music, the actual release date of the album is March 27).

This time, to soften the blow, PARTY has released a new single from the album. It’s called ‘SPLIT DECISION’ — Stream it below.