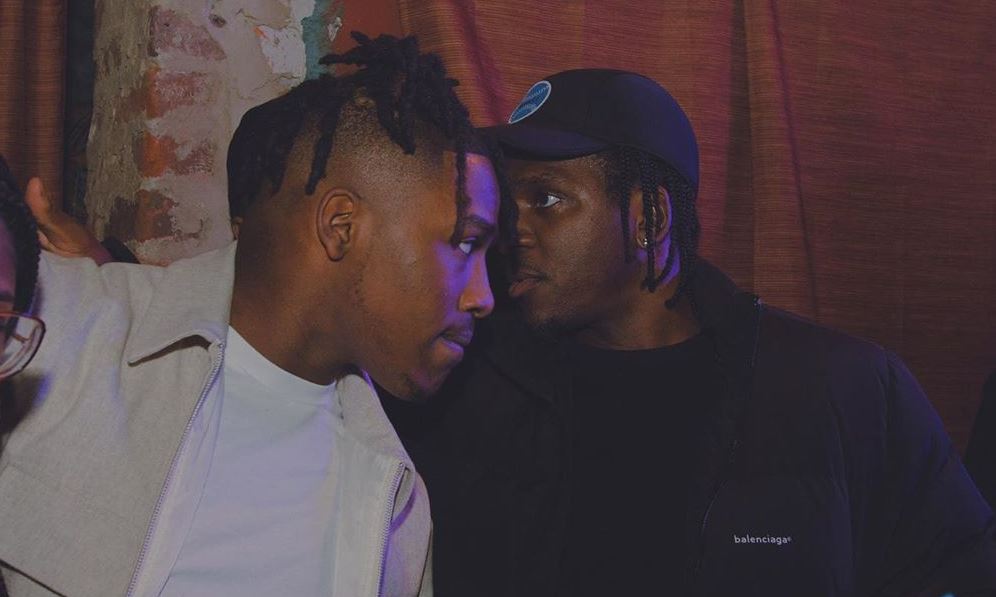 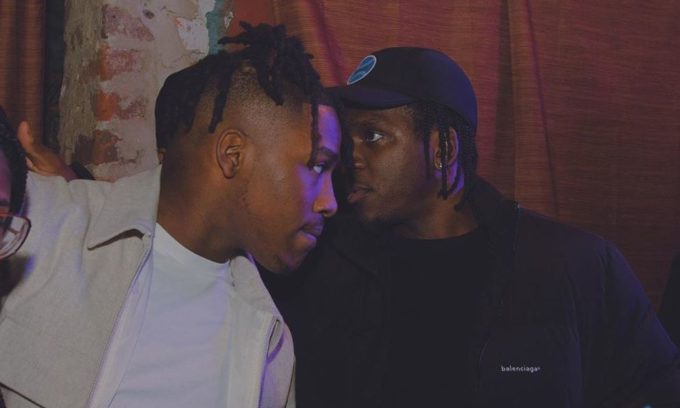 Pusha T has decided to get heavy into the music executive side away from G.O.O.D. Music it seems.

The Virginia rapper has announced the launch of his new label called Heir Wave Music Group which will focus on singing and developing artists from his home state. Pusha made the announcement during an event at the Defiant Studios in Richmond, Va earlier this week. Pusha also announced Petersburg rapper Kahri 1k as the first artist on his label.

Kahri recently released his new project The Ghost of Pecan Acres via Heir Wave Music Group which you can grab here. Pusha T thanked everybody for supporting his new venture and promised more signings in the future. Watch an extended video from the event below. Not much has been mentioned about Pusha’s role as the president of Kanye West’s G.O.O.D. Music imprint so we wonder what the exact status of that role is as of today.