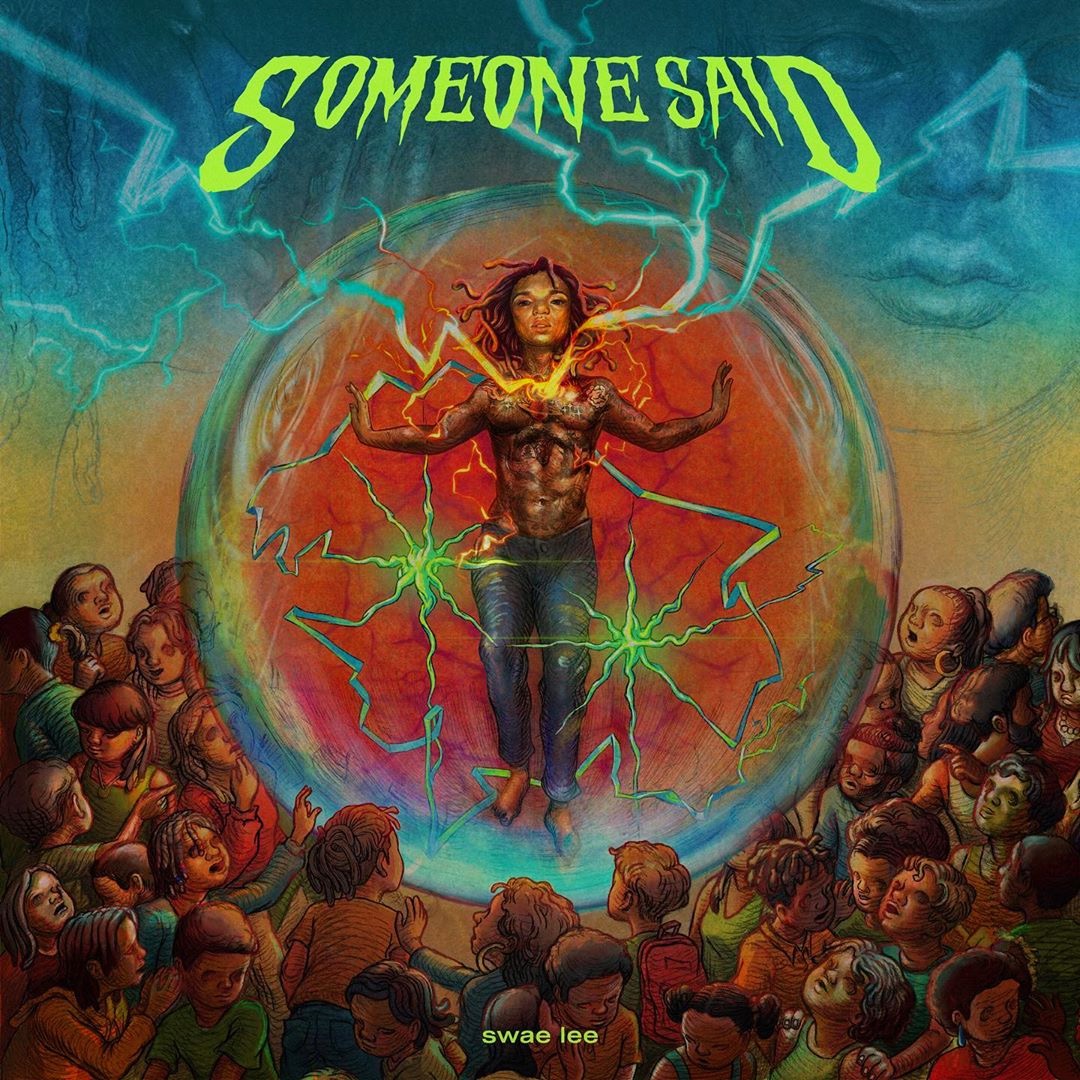 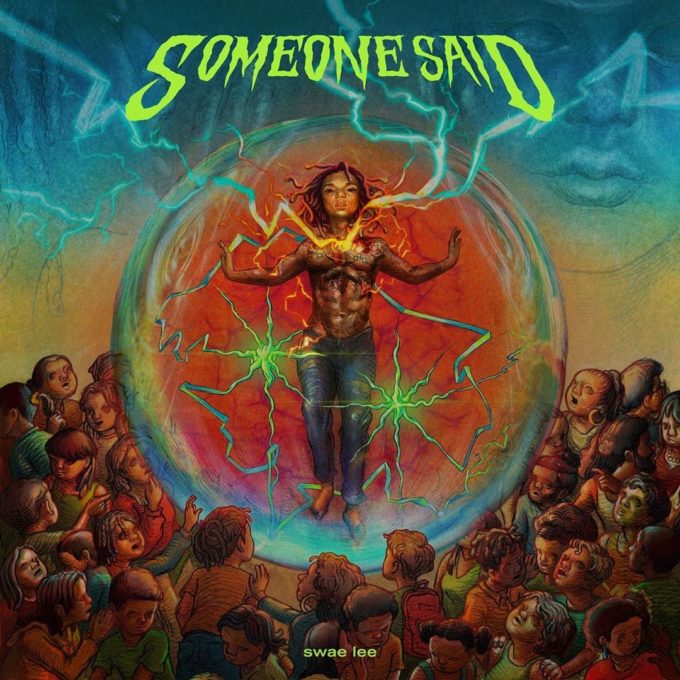 Swae Lee has formally returned to his new era with a fresh single today called ‘Someone Said’.

The Rae Sremmurd rapper and singer was due to release his new solo album in September last year but it was pushed back indefinitely because of unknown reasons. The two singles he dropped around the time, the Drake-featured ‘Won’t Be Late‘ and ‘Sextasy‘ got an average reaction from fans.

Swae Lee is now trying again with ‘Someone Said’ which is inspired by the ad lib of the same name he performed on Travis Scott & Drake’s smash from 2018, ‘Sicko Mode’. Listen below (currently available in select international markets only). This doesn’t sound like a hit on first few listens but maybe our opinion will change in the coming days.

Earlier this month, he dropped a freebie called ‘Back 2 Back Maybach‘ on Soundcloud and appeared on the remix of Arizona Zervas’ ‘Roxanne‘.