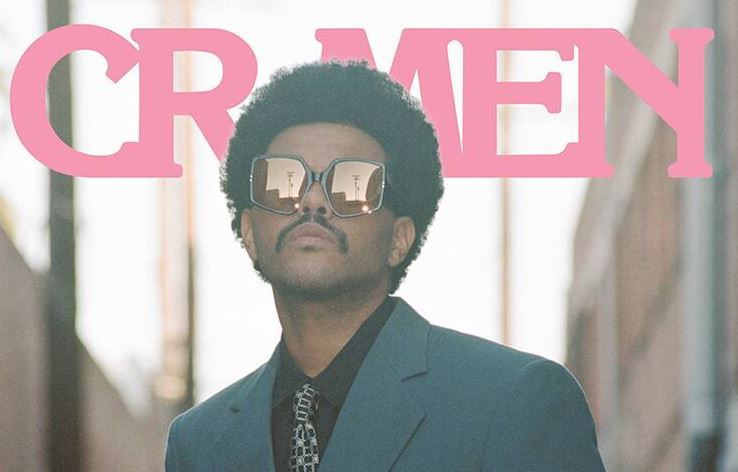 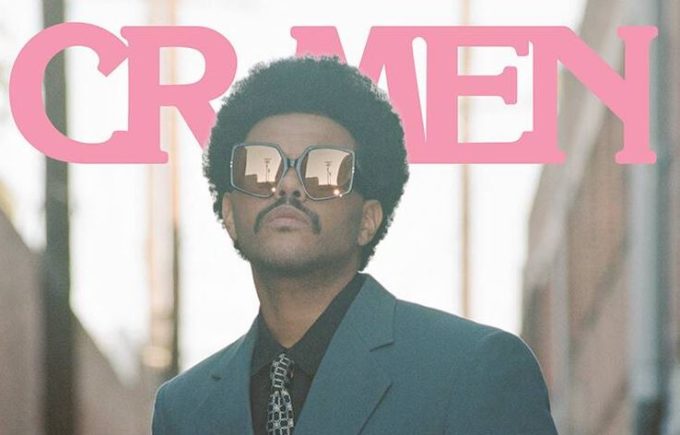 The Weeknd is set to release his new album After Hours on March 20th and ahead of the same, he has done an interview with 10th edition of fashion magazine CR Men where he’s opened up about his drugs use.

The Weeknd has admitted that he has an off-and-on relationship with drugs and sometimes still uses to fuel his creativity but has learned how to maintain a balance. “I have an off-and-on relationship with it,” he said when asked By CR Men (reported by E!) if he still does drugs. “It doesn’t consume my life but occasionally helps me open up my mind, especially when I’m creating.”

He continued: “But when I perform I’m completely sober and try not to even drink. I’ve learned to balance thanks to touring.” The singer has talked about drugs use previously and even received criticism for cocaine references in his summer 2015 record, Can’t Feel My Face.

“I’ll be completely honest with you. The past couple of albums, I do get back to that. Even on this new album. You have writer’s block. And sometimes you’re like, I can’t do this sober,” he had told Guardian in 2016.

“I spend most of my days alone now,” he said in the new interview. “I don’t like to leave my house too much. It’s a gift and a curse but it helps me give undivided attention to my work. I enjoy being a workaholic, I think, or I’m just addicted to it. Even when I’m not working I’m always somehow still working. It distracts from the loneliness, I guess.”

Earlier this week, the singer announced his After Hours tour kicking off June 11.