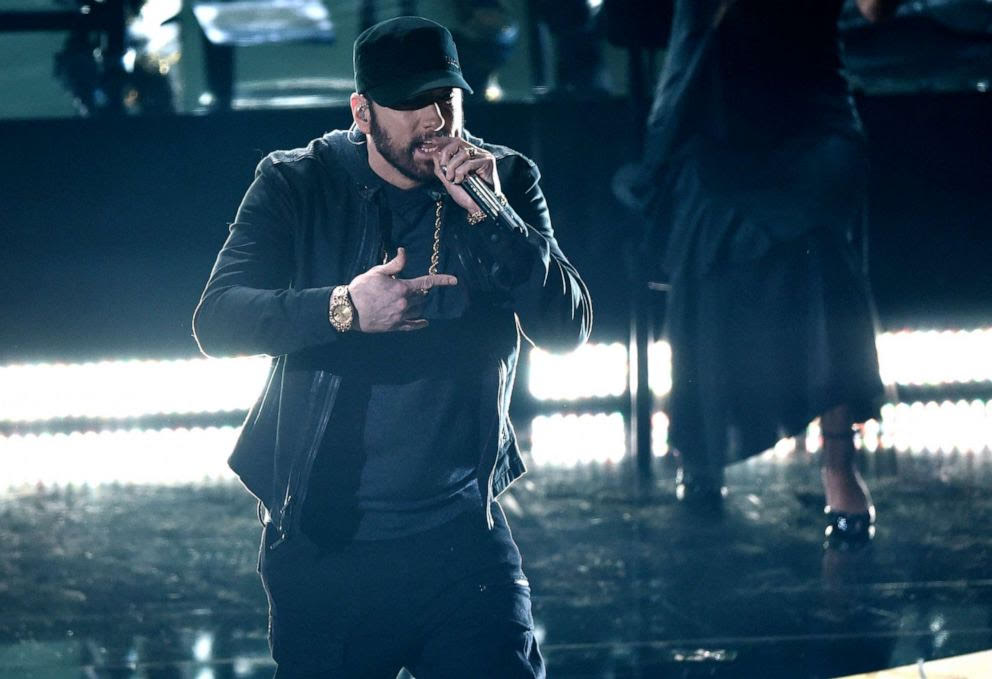 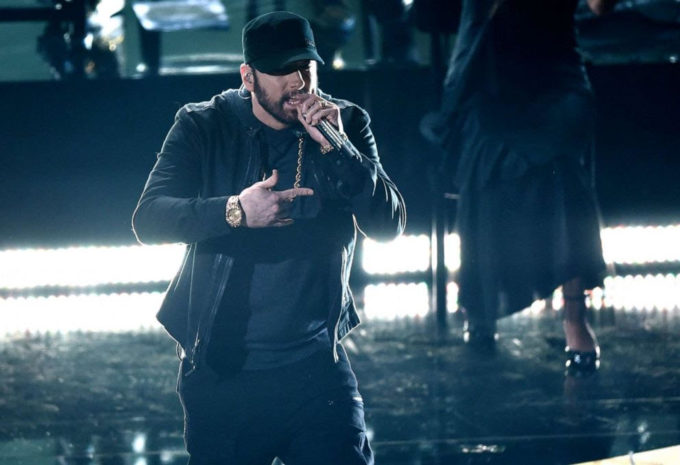 This was a surprise no one was expecting at all. Eminem came out of nowhere at the 92nd annual Oscars on Sunday night to perform his Oscar-winning, multi platinum hit ‘Lose Yourself’ for the audience.

Eminem just made the stage on fire🔥 #Oscars pic.twitter.com/VuXzOJNIIZ

Eminem Full Performance At The Oscars from r/Eminem

In the 2002 drama, Eminem played struggling battle rapper named B. Rabbit. ‘Lose Yourself’ won the “best original song” Oscar at the 2003 ceremony, becoming the first-ever hip-hop track to win in that category. Watch the performance above. “Look, if you had another shot, another opportunity… Thanks for having me @TheAcademy,” he tweeted, alongside a clip of him missing the awards show back in the day. “Sorry it took me 18 years to get here.”

Look, if you had another shot, another opportunity… Thanks for having me @TheAcademy. Sorry it took me 18 years to get here. pic.twitter.com/CmSw2hmcZo