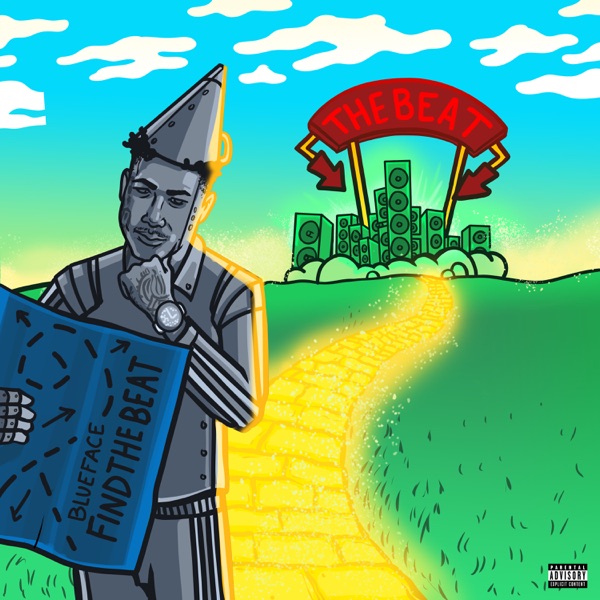 After some delays, Blueface’s debut album Find The Beat is finally here.

The L.A. based rapper announced his album around late September last year. A couple of weeks later, he also revealed the tracklist for it featuring Jeremih (on ‘Close Up‘), DaBaby (on the latest single ‘Obama‘), Lil Baby, Gunna, NLE Choppa and more. Earlier this month, Blueface told fans that the album was coming on March 13th for sure.

He’s definitely on time this time. The album is out everywhere and fans also get a few more songs than what were originally announced in the first tracklist. There are a total 16 tracks on this Cash Money release — stream it below.