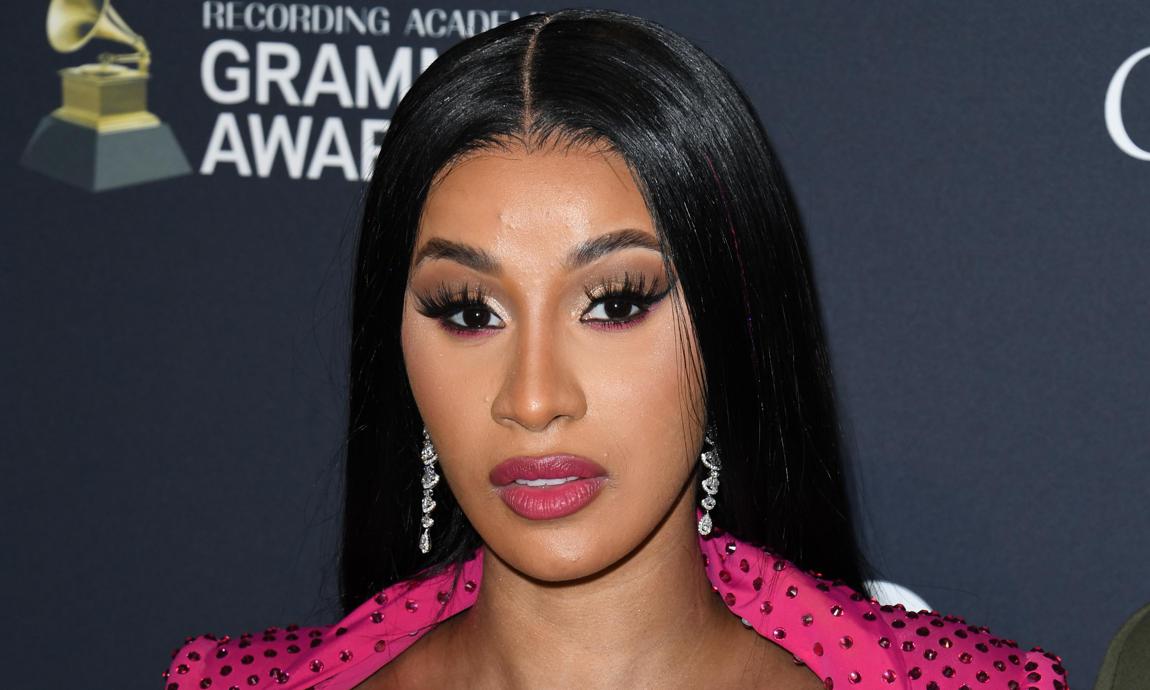 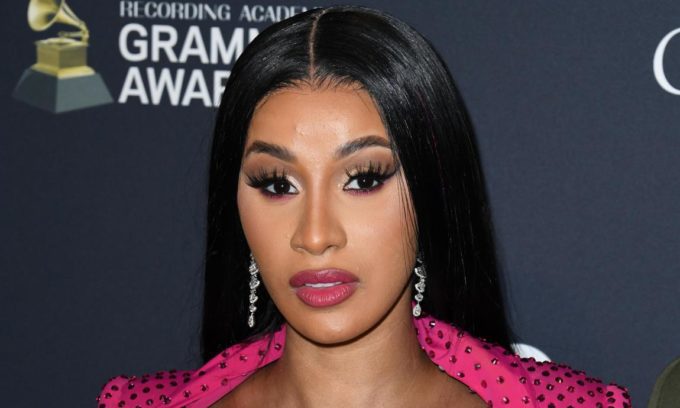 2020 has already seen a lot of big time releases in the Hip-Hop space and many more are expected to arrive in the coming months.

One of them is Cardi B’s sophomore album, the followup to the multi platinum debut, Invasion of Privacy. Cardi recently said in an interview that she was a couple of club hits away from finishing the anticipated project. “I have my cool, calm, and collected songs, just missing a couple more club hits,” she said. “But, we’re getting there.”

It looks the new era will be kicked off with the single ‘Respect’. After playing a very short snippet on her Instagram a few days ago, she decided to give the DJ at Gold Room in Atlanta a chance to debut it in the club on Saturday night. About a minute or so of it got played which was caught on video by some fans. Cardi could be seen rapping along to the track with Offset and Quavo giving her company. It sounds like a very JetsonMade / Pooh Beatz kind of beat (DaBaby’s ‘Suge’ & ‘Vibez’, Nicki Minaj’s ‘Yikes’).

Watch it above. There is currently no release date for the single but we’re hoping it arrives soon.