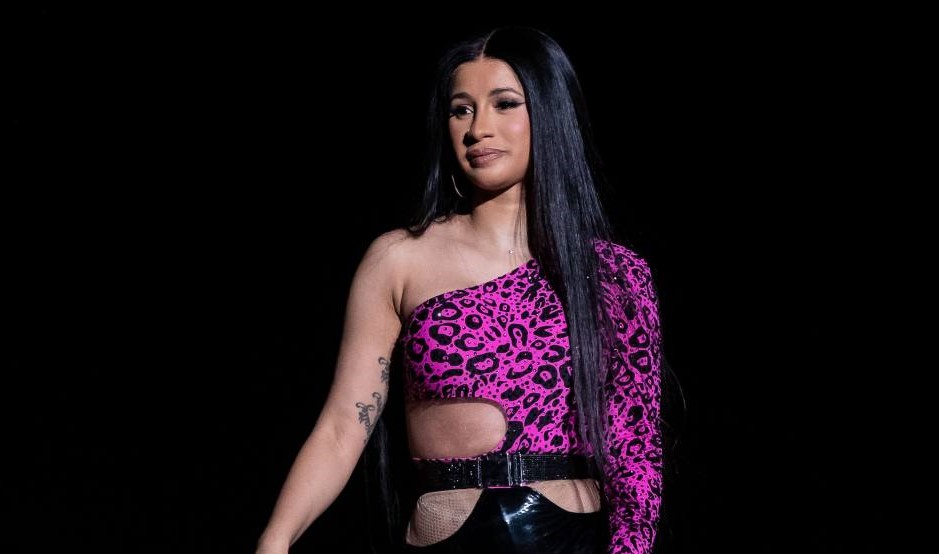 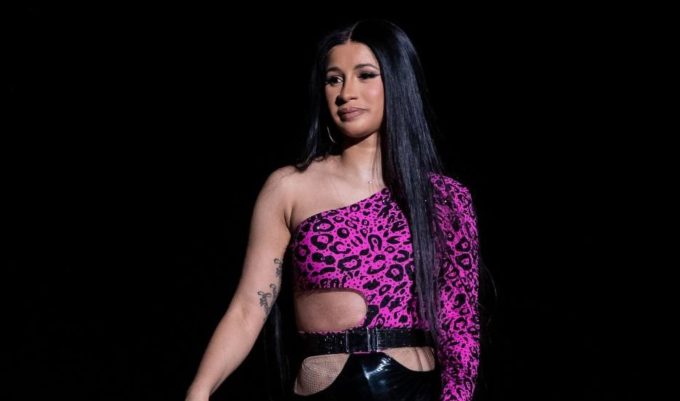 Cardi B’s highly successful debut album Invasion of Privacy will be two years old in April (time flies, right?) and over the past year or so, we have received mini updates on the progress of her followup. But we’re still waiting for the album to be launched.

In a new interview with Baller Alert, Cardi B offered some insight into where she stands with the sophomore album which has been in the making for a while. The rapper said her album is a couple of “club hits” away from being close to done. “I have my cool, calm, and collected songs, just missing a couple more club hits,” she said. “But, we’re getting there.” When asked when it will roughly come out, Cardi explained she doesn’t like committing to dates on her music.

“I can never put a date on it because, like, when you feel like you’ve got those songs, that’s when it’s gonna come out,” she said. “I can not put a date on my ears, or like, you know what I’m saying?”

the status of her sophomore album, and more! 🎥: @adamglyn

In October last year, Cardi announced that her new album is titled Tiger Woods but it wasn’t clear if she was joking.