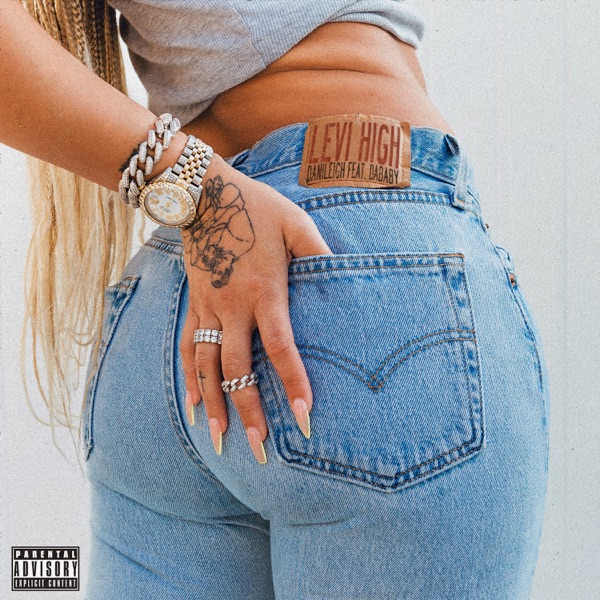 UPDATE: This afternoon, the pair release the official music video. Watch it below.

DaniLeigh has been one of the most promising new acts from past couple of years. Well, she isn’t exactly new as she has been behind the scenes in the music industry since the time Prince was still releasing music (she directed and choreographed his ‘Breakfast Can Wait’ video).

Her debut album The Plan released in November was quite impressive and after dropping a few freebies and even an EP last year, the singer-dancer-songwriter is now looking to kick start her new era with the single ‘Levi High’. She has recruited the services of DaBaby on the trap influenced & infectious song. “Levi high jeans, sittin’ right, keep that a*s up / It’s a ’Gram flex, basic hoes gettin’ gassed up / N*ggas in my face, boy bye, n*gga back up / I’m a city girl, it’s only that I act up,” she croons on the chorus.

The Def Jam singer is working on a new album right now but until then, enjoy these vibes. Stream it below.