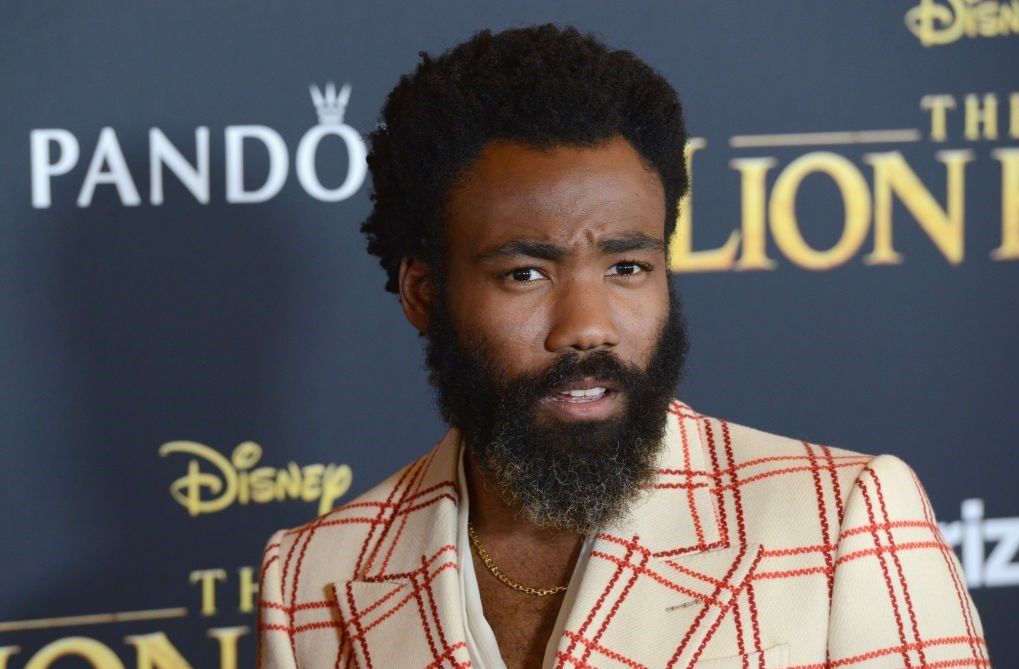 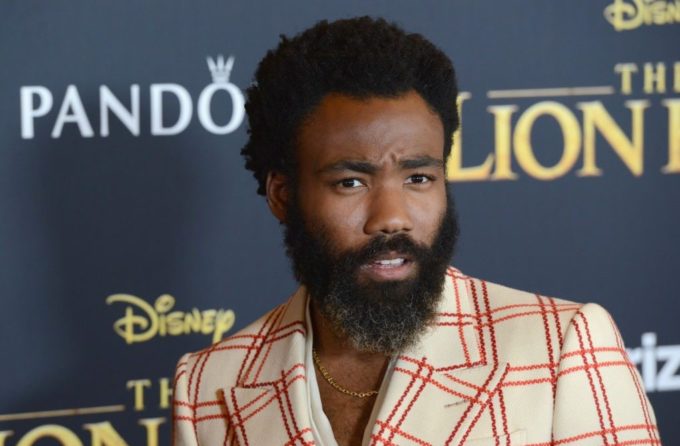 2020 has already seen some wild releases including a surprise drop from Eminem and early drop from Lil Uzi Vert among others. Here’s someone who can be added to the list: Childish Gambino aka Donald Glover.

The actor-rapper has decided to offer a live stream of his new album out of nowhere. The link leading to a site called donaldgloverpresents.com was first tweeted by a Twitter user which was retweeted by some of his management. Fans were skeptical in the beginning but then realized it was a bunch of brand new songs from the elusive artist.

Above is the artwork found on the website for the new project, the title of which is not known yet. Some of the songs that have played so far are a collaboration 21 with Savage, one with possibly SZA, ‘Warlords’ from his Coachella set last year, ‘Feels Like Summer’ single from 2018, ‘Algorythm‘ that he premiered through the AR APP last year and more.

Here’s a list of tracks that we have been able to hear so far (Update: tentative tracklist added):

2. Little Foot Big Foot Get Out The Way