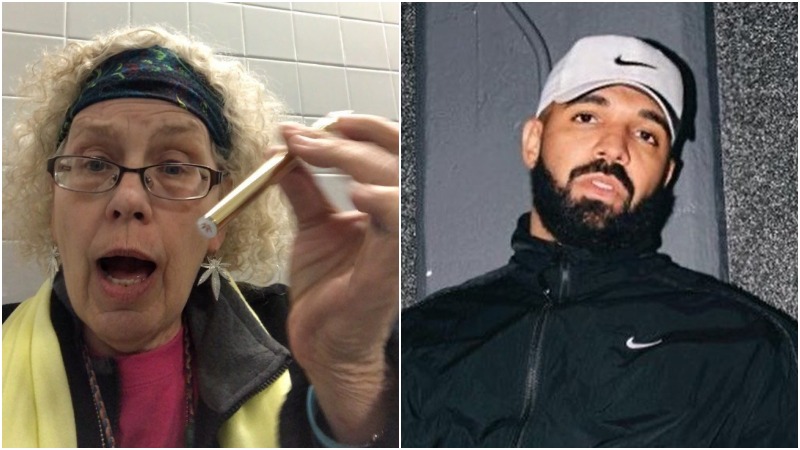 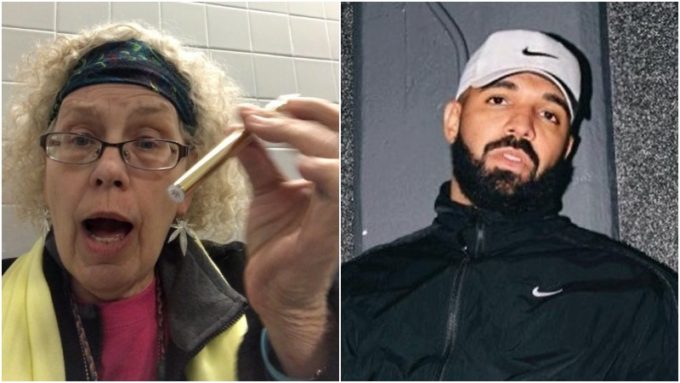 Drake is certainly living up to his promise of showing love anytime he can.

Early morning on Wednesday, the Canadian superstar did a surprise live session with Dabbing Granny, the marijuana enthusiast who blew up on social media a few years ago. It was all thanks to this party trick involving bong and beer. The internet sensation, whose real name is Gail Olson, talked to Drake about staying happy and how we should all stay strong through tough times.

Yesterday, he appeared on Lil Yachty’s new song and video, ‘Oprah’s Bank Account‘ alongside DaBaby. Earlier this month, a new song from Drizzy called ‘Not Around’ surfaced online which the fans really enjoyed.