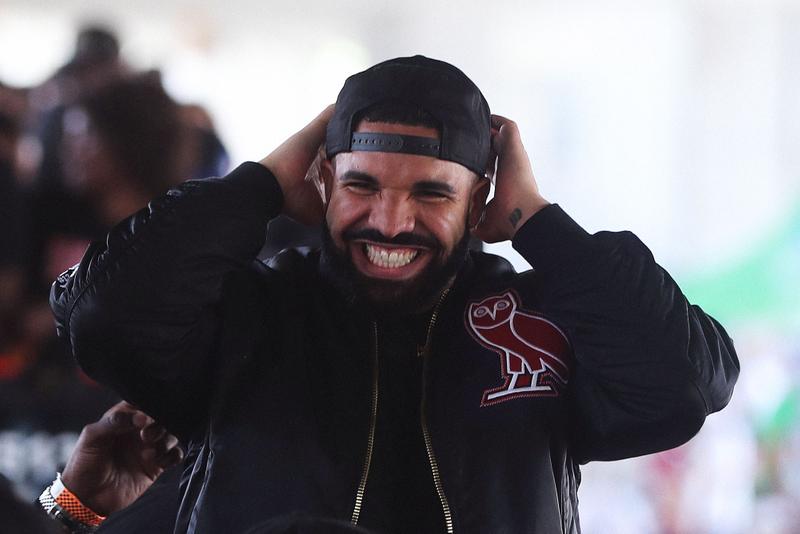 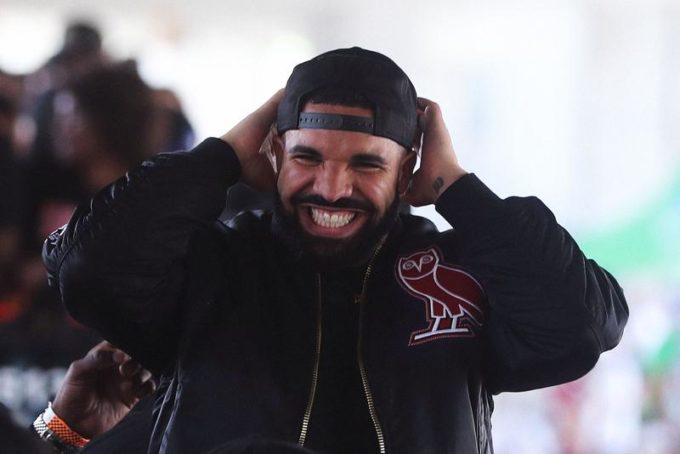 Another new song from Drake called ‘Vital’ has surfaced online in full.

The song has been floating on the web in snippet form for many months but this is the first time that the entire track is available for listening. “Flipping my phone, soon as I wake / They callin’ my name, just another day / Can’t bend, can’t break / Can’t let it show ’em my face,” he sings over the experimental beat which is reportedly produced by 40 and Kanye West.

Drizzy had debuted this song for the first time during his Boy Meets World tour stop in Auckland, New Zealand in November, 2017 and fans were expecting it to appear on his last album Scorpion. Listen below. Earlier this month, a track called ‘Not Around‘ from the Toronto superstar hit the internet, getting a good reaction from fans.

Last night, Drake went live on Instagram with his father and revealed that his Coronavirus test came negative.