Eminem Speaks on What Went Wrong with His Oscars Performance 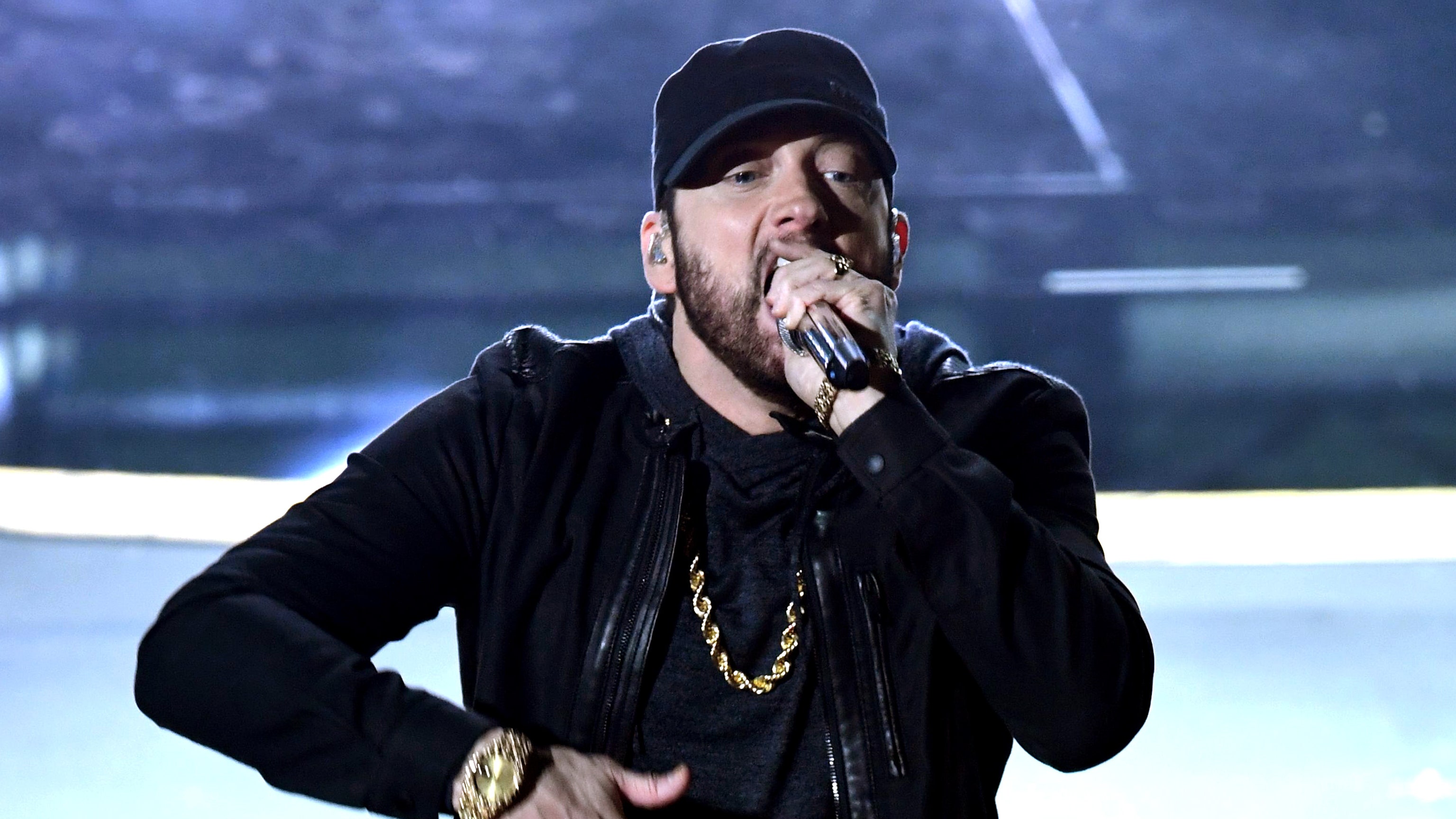 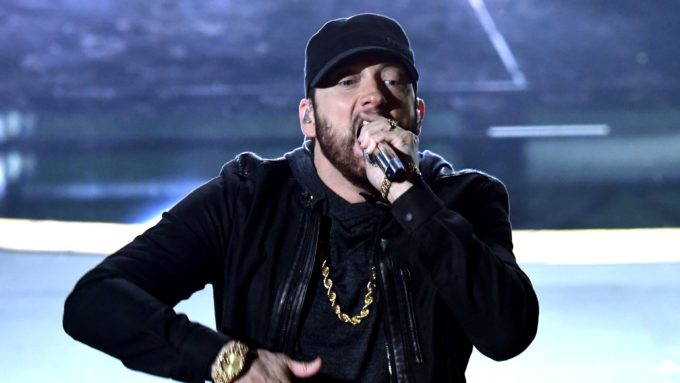 Last month, Eminem surprised everyone when he landed on the Oscars stage to perform his iconic song ‘Lose Yourself’.

‘Lose Yourself’ won the “best original song” Oscar at the 2003 ceremony, becoming the first-ever hip-hop track to win in that category. “Sorry it took me 18 years to get here,” Em said after his performance which got a mixed reaction from viewers. Some fans thought the Shady boss wasn’t at his best while performing the anthem. Turns out, there’s a legitimate reason why it didn’t come out great.

During his appearance on Mike Tyson’s HotBoxin podcast yesterday, Em explained what went wrong during the performance. He said it was going well till the first verse but soon after, his microphone pack came out from his back and started swinging behind him which disturbed his attention as he frantically tried to find a make shift place to hold it, which included his front pocket. “By that time, the song’s over and I’m like ‘what the f*ck’,” a frustrated Em said. Watch the clip below.