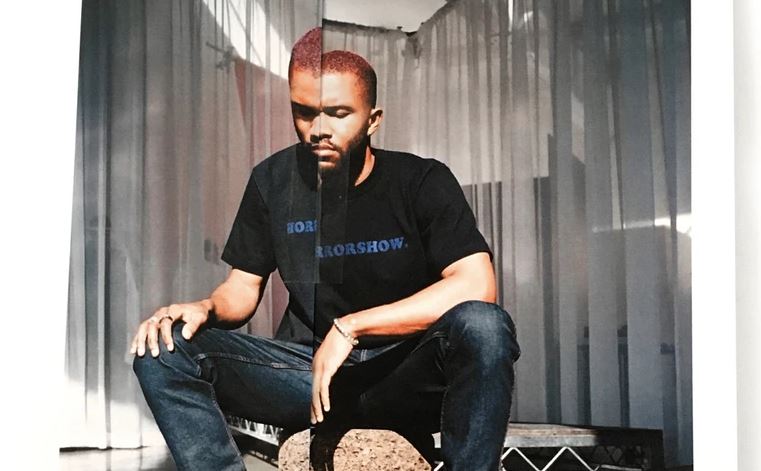 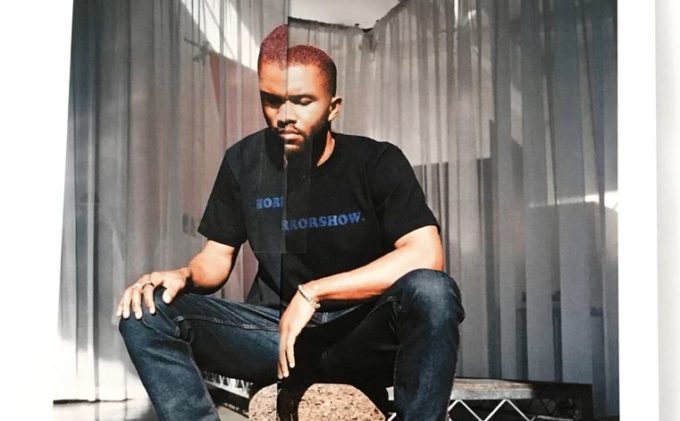 UPDATE (April 3): The two songs have officially been released on all streaming platforms.

Here’s some new Frank Ocean to possibly feel better during these stressful times that the world is currently dealing with.

If you remember, the singer hosted some club nights called PrEP+ where he helped with the opening days of the queer club. It was intended to pay “homage to what could have been of the 1980s’ NYC club scene if HIV prevention drugs had been invented in that era”. While there, Frank debuted snippets of a couple of new songs, ‘Dear April’ and ‘Cayendo’ and their remixes by Justice and Sango, respectively. 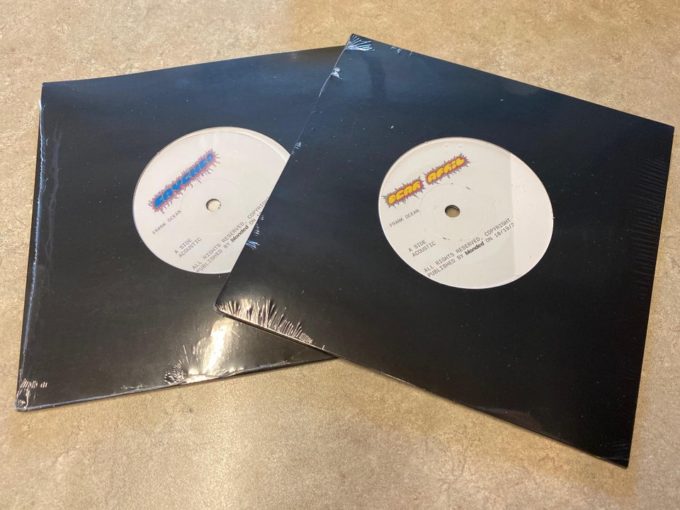 Soon after, the elusive artist put up two vinyls for sale on his website that were supposed to ship in 8-12 weeks. The products had a bit of delay to reach fans but when the package finally got delivered, fans found the full versions of the songs that were only heard in preview form until now.

Thanks to his fans on Reddit who recorded the sounds from the vinyls, we can now hear them as well. Press play below.

Frank’s last albums Endless and Blonde arrived in 2016. He left Def Jam right after the first one but his latest label situation is not clear. He signed with Warner Chappell Music for publishing last December.